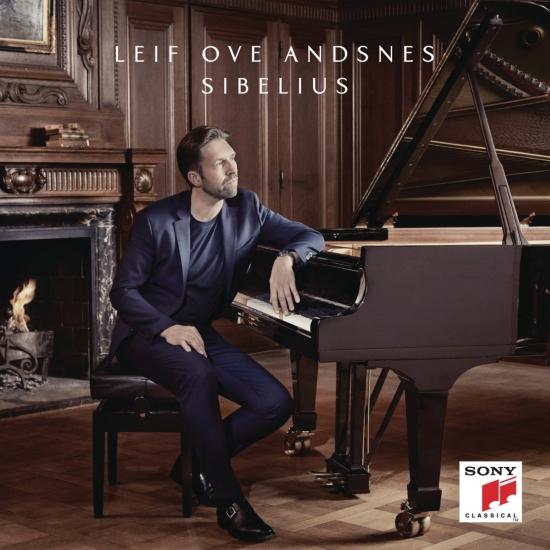 Leif Ove Andsnes plays the symphonic master’s hidden piano gems. "Everyone was astonished that there can be a major composer out there with such beautiful, accessible music that people don’t know. These are intriguing works with the wonderful Sibelius qualities we know. I really, really believe in this music and I want people to hear it.“ (Leif Ove Andsnes)
Sibelius’s solo piano music – too long in the shadow of his symphonic writings – is the focus of Andsnes’s new Sony Classical recording, his first since the award-winning Beethoven Journey series. Recorded in Berlin last December, and due for release on September 1, the album gathers together some of the Finnish composer’s lesser-known gems that Andsnes, who scoured the composer’s entire piano output to select them, calls “intriguing works with the wonderful Sibelius qualities we know.”
They include the composer’s own piano arrangement of his famous Valse triste, and excerpts from the popular Ten Pieces, Op. 24 and the piano score that is often considered his finest, Kyllikki (Three Lyric Pieces), Op. 41. Also featured are “The Birch” and “The Spruce” from his five “tree” pieces, and the final pair of his Six Impromptus, Op. 5, early pieces from the 1890s that reveal the influence of Finnish folklore. Andsnes explains: “There is an impressionistic, watery feel while Sibelius can almost feel like a Nordic Satie. It’s quite clear he experimented with very different approaches.” The album also includes the first of the Three Sonatinas, Op. 67, composed during the early 1910s, when Sibelius famously compared his music – by contrast with the “cocktails” of other composers – to “pure cold water.” Andsnes says:
“The first Sonatina is a real masterpiece – so simple and so sophisticated at the same time. It inhabits a very private world and is almost not a piece for the public, but something to play for a friend or even alone.”
Leif Ove Andsnes, piano 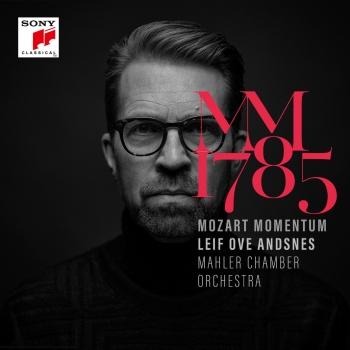 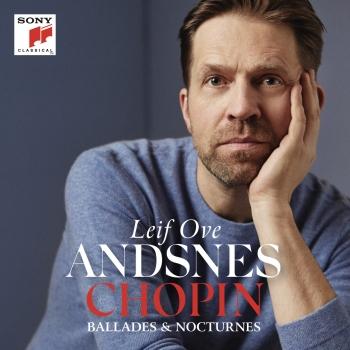 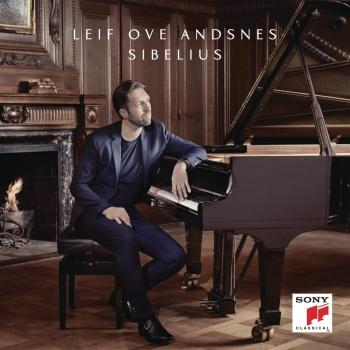 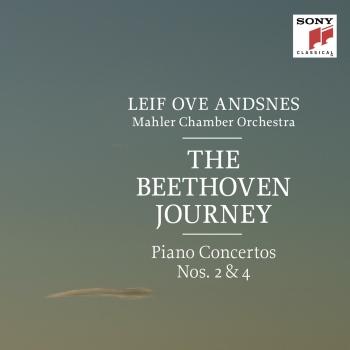 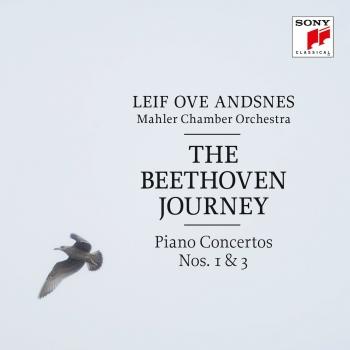 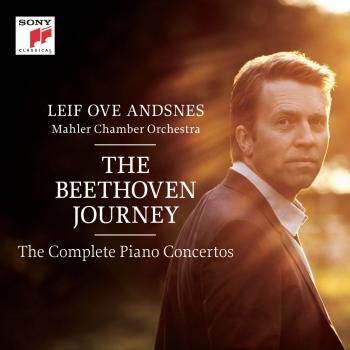 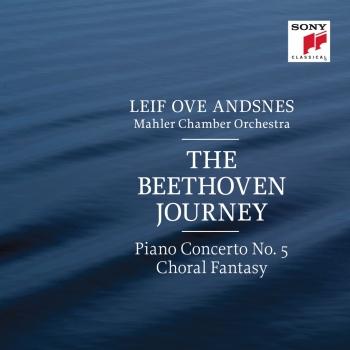