Jump To It (Remastered) Aretha Franklin 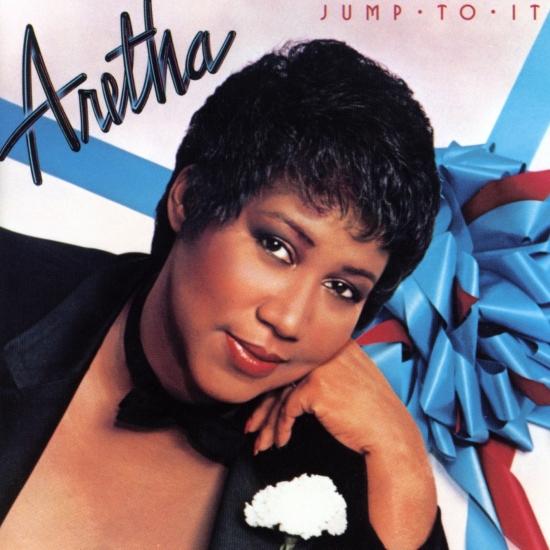 Info for Jump To It (Remastered)

It’s been 35 years since the release of Aretha Franklin’s album Jump To It, written and produced by none other than Luther Vandross. In this Soul Revisited we take a look back at the album, and the Queen of Soul’s legendary diva-ness.
By the early eighties it seemed that the Queen of Soul’s crown was slipping. For critics and fans alike, as well herself, it appeared that Aretha Franklin’s best days were behind her. In 1979 Franklin had left Atlantic Records after three uninspired albums (Sweet Passion, Almighty Fire and La Diva), and went in search of a new label who could reignite her stalling career. A year later she had signed with Clive Davis’s Arista Records, and had released the album Aretha, which featured a cover of the Otis Redding classic ‘Can’t Turn You Loose’. It was a decent effort, and she followed it up with the moderately successful album Love All The Hurt Away, the title track of which featured George Benson. She even won a Grammy for her cover of ‘Hold On, I’m Coming’, but it quickly faded from memory.
Aretha signed with Arista in 1980 where Clive Davis restored her hit making status with United Together and Love All The Hurt Away reaching the top 10 of the Hot Soul Singles chart. Aretha’s third Arista album paired her with producer Luther Vandross. JUMP TO IT became her most successful album in a decade spending an incredible seven weeks at the #1 spot in the R&B album chart and reaching #23 on the Pop chart. It also spun off the #1 R&B hit title track single which also made #28 Pop, Aretha’s first top 40 showing since 1976.
Aretha Franklin, vocals
Doc Powell, guitar (1-8)
Steve Love, guitar solo (7)
Marcus Miller, bass, synthesizer, keyboards
Francisco Centeno, bass
Louis Johnson, bass
Yogi Horton, drums
Buddy Williams, drums
Errol "Crusher" Bennett, congas, percussion
Paulinho Da Costa, percussion
Nat Adderley Jr., keyboards
Luther Vandross, backing vocals (1, 2, 5), keyboards (2)
George Duke, piano (5)
Sonny Burke, keyboards (8)
Recorded 1982 at Mediasound Studios, N.Y., Record Plant, L.A., The Village Recorder, L.A., Soundsuite, Detroit
Produced by Luther Vandross, Aretha Franklin
Digitally remastered