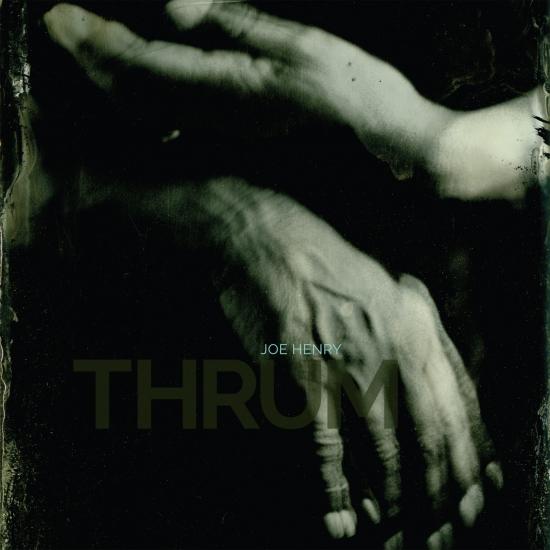 For three decades, the singer, songwriter, producer, and author Joe Henry has been shaping and reshaping a working definition of American music that is as rich and rewarding as that of his any of his peers. From his early years as a budding raconteur in Michigan and New York to his major-label run in the late ’90s, the Charlotte native and Los Angeles resident has seen the song as a sacred vehicle for emotional articulation and cultural exploration, a way to scratch at some truth while scrambling quaint perceptions of genre. He is an American folk singer in the bravest sense of the word: his work assimilates a century of this country’s musical ideas and expressions into unforgettable songs. In a unique three-day residency with Duke Performances, Henry will examine his artistry from several distinct angles.
On Saturday night, Henry steps onto the stage of Baldwin Auditorium for a fifty-seventh-birthday concert, playing every song from his new album, Thrum, as well as other tunes from his expansive songbook. He joins the same sterling crew of musicians that shaped Thrum and have supported him for, as he puts it, “the bulk of my working life” — drummer Jay Bellerose, reed player Levon Henry, bassist David Piltch, and pianist Patrick Warren. Henry is an American musical treasure, and this residency is a rare invitation to witness his fascinating artistic process.
“Henry’s lyrics and melodies reveal an exacting craftsman. Henry and his trio have been together long enough that they are able to get quite specific in terms of groove, mood, and feel.” (AMG)
Joe Henry, vocals, acoustic guitar
Jay Bellerose, drums, percussion
Levon Henry, alto and tenor saxophone; B- flat, alto, and bass clarinet, whistling
David Piltch, upright and electric bass
John Smith, acoustic and electric guitar, backing vocals
Patrick Warren, piano, Hammond organ, Wurlitzer electric piano, Chamberlin
The Section Quartet:
Eric Gorfain, first violin
Daphne Chin, second violin
Leah Katz, viola
Richard Dodd, cello
Special guests:
Asa Brosius, pedal steel
Joey Ryan, backing vocals
Produced by Joe Henry 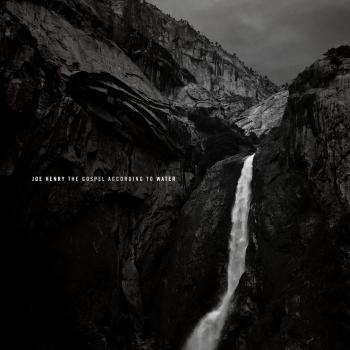 The Gospel According to Water 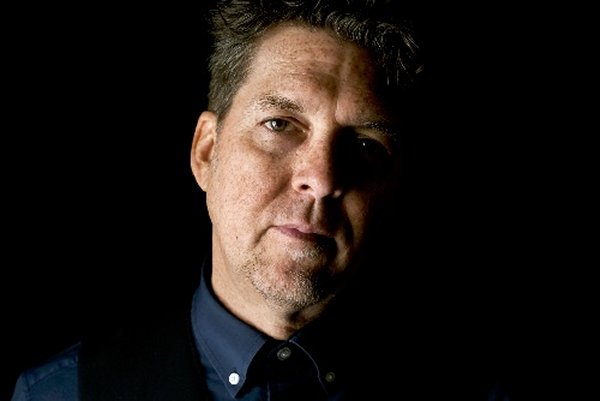 Joe Henry
In a career spanning more than 25 years, Joe Henry has left an indelible and unique imprint on American popular music. As a songwriter and artist, Henry is celebrated for his exploration of the human experience. A hyper-literate storyteller, by turns dark, devastating, and hopeful, he draws an author’s eye for the overlooked detail across a broad swath of American musical styles — rock, jazz and blues — rendering genre modifiers useless.
Henry has collaborated with many notable American artists on his own body of work, from T Bone Burnett, Daniel Lanois, and Van Dyke Parks on one side of the spectrum, to Don Cherry, Ornette Coleman, Brad Mehldau, and Bill Frisell on the other. A three-time-Grammy-winning producer, Henry has made records for Bonnie Raitt, Hugh Laurie, Lisa Hannigan, Elvis Costello, and Solomon Burke among many others.
Additionally, Henry has taken his musical talents to film and television. He has scored music for the films Jesus’ Son, Knocked Up, and Motherhood, as well as produced tracks for the film I’m Not There. His song “Stars” was featured in the closing credits in the fourth season of HBO’s Six Feet Under.
In 2013, Algonquin Press published, “Furious Cool: Richard Pryor and the World that Made Him,” a book co-written by Joe and his brother Dave Henry.
In 2016, Henry teamed up with Billy Bragg on the collaborative album Shine A Light: Field Recordings From The Great American Railroad. The pair were subsequently nominated as “Duo/Group of the Year” by the Americana Music Association.
As a solo artist and a producer alike, Henry’s records are marked with a consistent sonic depth, attention to narrative, and emphasis on the beauty of spontaneity.