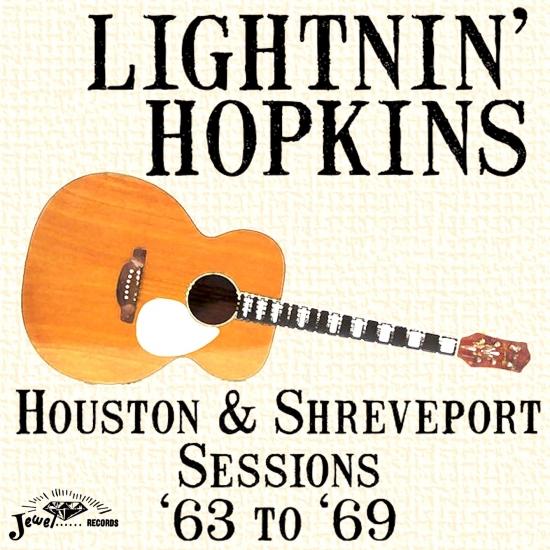 Texas bluesman Lightnin’ Hopkins career was both long and fruitful. He performed live for six decades and recorded for over 30 years amassing a catalogue that was larger than almost any of his contemporaries. Not only was he prolific but he was also a great raconteur and a very good live performer with an ‘act’ honed to perfection at pre-war dances and parties. His guitar playing was unconventional, some have even called it ragged, but it is not as a guitarist that he will be remembered. Somehow the way he set his songs seemed totally apposite and it gave everything he did an authenticity that few others were ever able to match.
Born Sam Hopkins on 15 March 1912, his father was a musician who died when Sam was very young. The family moved to Leona in Texas where he grew up; in 1920 he watched Blind Lemon Jefferson at a picnic in Buffalo, Texas, which inspired him to make a ‘cigar box’ guitar. His older brother Joel taught him to play the homemade guitar before his mother, Frances, encouraged him to play organ at her home church services. However, he was drawn to the music played by his older brothers Joel and John Henry. He soon dropped out of school and started work on a plantation. “I did a little plowin’ – not too much, chopped a li’l cotton, pulled a li’l corn. I did a little of it all.” He, like many other bluesmen, began playing at picnics and dances at local farms on a Friday and Saturday night; later he took to hoboing throughout Texas.
"Lightnin' Hopkins' many albums are remarkably consistent (or all of them sound the same, depending on the way you want to phrase it), featuring his semi-improvised autobiographical lyrics sung over a stock set of slow blues riffs, with the occasional speeded-up boogie tossed in, and now and then a turn at the piano. Whether Hopkins played acoustic or electric guitar really didn't make much difference in his sound, Lightnin' was Lightnin' either way. While this set of recordings he made for New York-based Herald Records (the actual sessions were held in Houston) in 1954 with drummer Ben Turner and bassist Donald Cooks doesn't deviate much from the stock Hopkins template, it is particularly sharp, featuring some of the best electric guitar he ever played. The songs themselves are short, sweet, and to the point, often trailing off after a couple of verses, which gives sides like "Life I Used to Live" an added poignancy while adding an intangible sincerity to cuts like "Don't Think Cause You're Pretty." Hopkins also amps up on guitar more than usual, particularly with the blistering "Hopkins' Sky Hop," making the Herald recordings essential for Hopkins fans. Lightnin' cut 26 tracks at the sessions, 12 of which were originally released on LP as Lightnin' and the Blues in 1960, and then reissued in that sequence numerous times under different titles, including My Baby's Gone in 2005 by Fruit Tree Records, and simply as Lightnin' Hopkins by Dressed to Kill in 2001. Buddha released Lightnin' and the Blues in 2001 with four bonus tracks from the sessions added, while London's Ember Records collected all 26 Herald sides on one disc as Remember Me in 2000. Whatever the version, these are some of the best and most focused tracks Lightnin' Hopkins ever cut." (Steve Leggett, AMG)
Digitally remastered 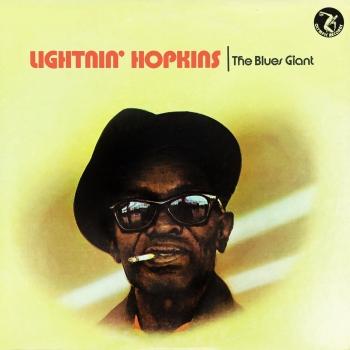 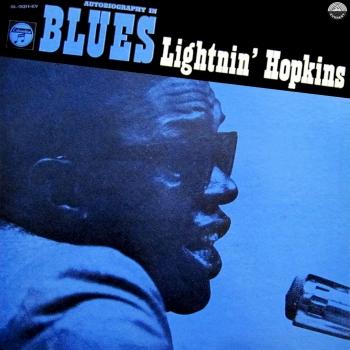 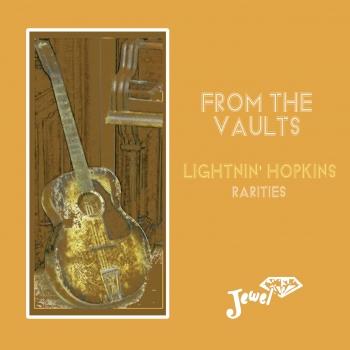 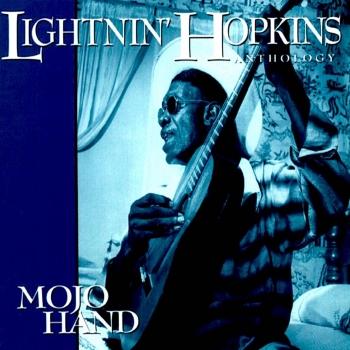 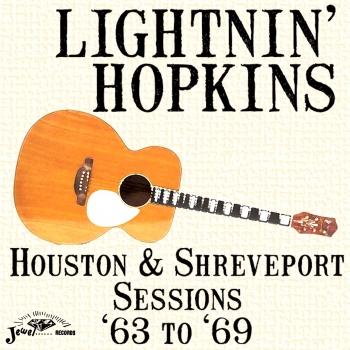 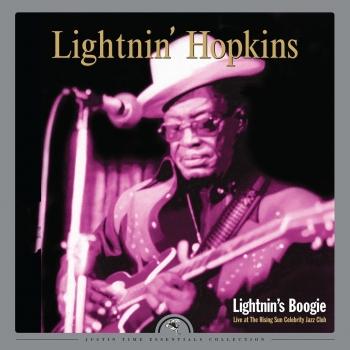 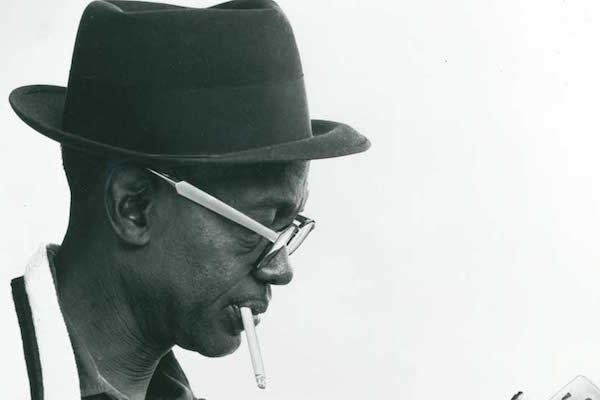