The Girl from Uddevalla Sylvia Vrethammar 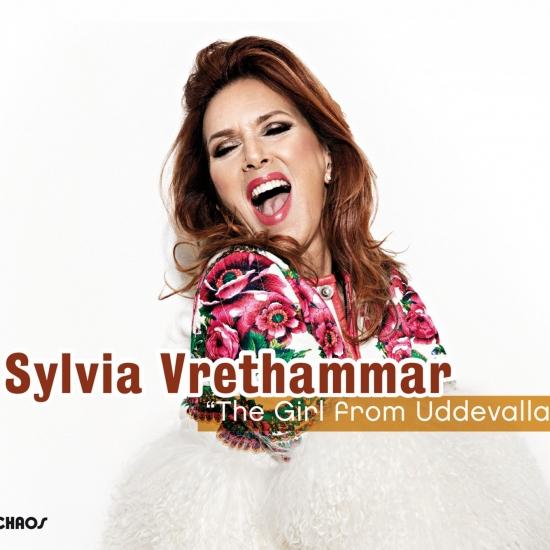 Info for The Girl from Uddevalla

Sylviaʼs plan is to unite her great passion for Brazilian music and her love of jazz and to celebrate with a very special production. Sylvia would not be Sylvia, if she wouldnʼt walk the talk. In January 2016 the star invites to recordings in the famous EMI-Studio in Cologne – and in March 2017, Sylvia Vrethammar will release her very personal tribute to this South American country and his music: THE GIRL FROM UDDEVALLA, the title of the album, once again shows the whole class and range of her musical abilities – as a singer and interpreter anyway … ! But also as text author Sylvia Vrethammar delivers a brilliant performance.
Sylvia Vrethammar, vocals
Frank Chastenier, piano
Bruno Müller, guitar
Christian von Kaphengst, bass
Magnus Lindgren, woodwinds
Thomas Heinz, drums
Alfonso Garrido, percussion
Rüdiger Baldauf, trumpet 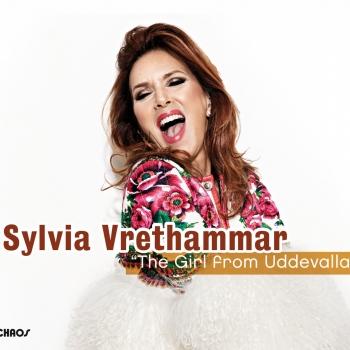 The Girl from Uddevalla 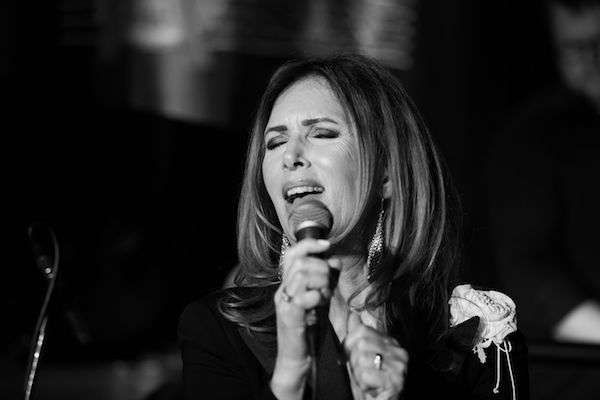