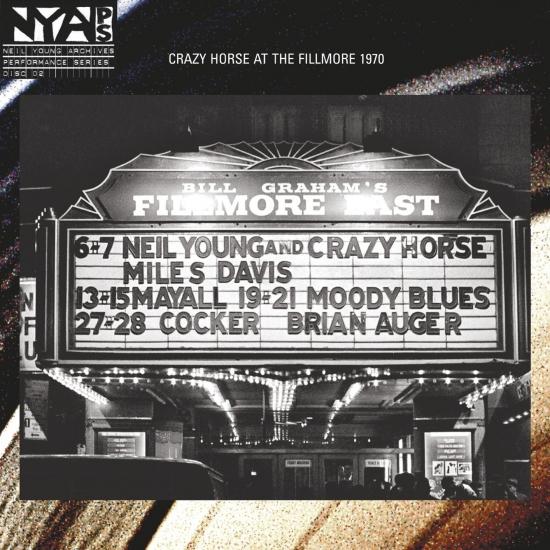 Info for Live At The Fillmore East (Remastered)

The first release from Neil Young’s long awaited Archive Performance series is Live At The Fillmore East. In 2006, Neil Young delivered another hit album, Living With War, and toured with Crosby, Stills, Nash & Young. Thirty-six years earlier, in 1970, Young toured with CSN&Y and released his platinum album Everybody Knows This Is Nowhere, after which he performed a series of shows at New York City’s then-new Fillmore East with his band Crazy Horse. That concert finally made its official debut in the annals of rock history with Live At The Fillmore East, and the circle is unbroken for one of rock’s greatest singer-songwriters. The original release charted Top 15 and three Grammy® nominations, including for Best Rock Album, and the music is now available on HighResAudio.
Live At The Fillmore East includes an extended “Down By The River” and a 16-minute “Cowgirl In The Sand” (which has previously appeared only on a ’90s import). Country barnburner “Come On Baby Let’s Go Downtown” would later be heard on 1975’s Tonight’s The Night live album.
Mastered and cut by Chris Bellman at Bernie Grundman Mastering in Hollywood from analog master tapes prepared by John Nowland at Neil Young’s studio.
"So this is my long-winded way of suggesting that if you have any classic rock fans on your holiday list, you might want to consider giving the gift of music after all. Thanks to Neil Young’s boycott of streaming services (due, Neil says, to their poor sound quality: “AM radio kicked streaming’s ass. Analog Cassettes and 8 tracks also kicked streaming’s ass”), his music can only be accessed via a financial transaction. Because fans have to pay money to hear “Live at the Fillmore East,” and because it is a precious time capsule of a brilliant musical era, it makes the perfect holiday gift." (finetuningbyfogelson.com)
Neil Young, guitar, vocals
Danny Whitten, guitar, vocals
Billy Talbot, bass
Ralph Molina, drums, backing vocals
Jack Nitzsche, electric piano
Produced by Paul Rothchild
Digitally remastered 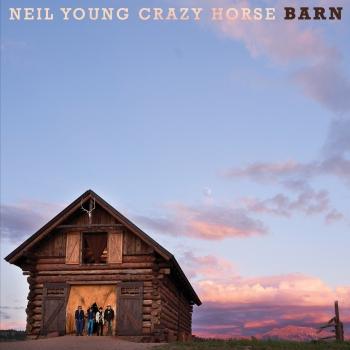