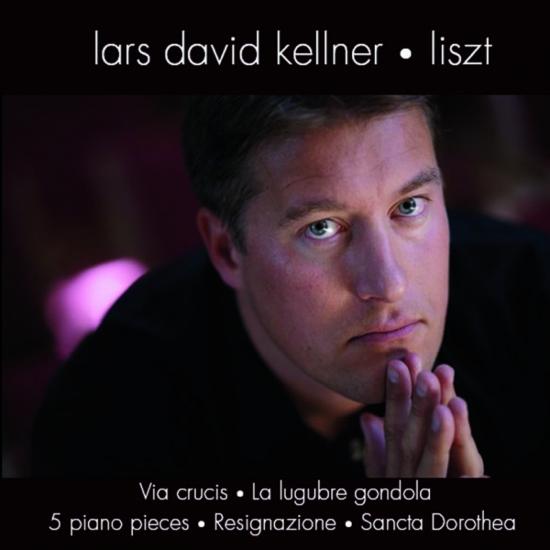 Franz Liszt’s late piano music is characterized by the frugality of musical means, in contrast to the virtuoso exuberance of the earlier works. Despite his turn to faith (»Sancta Dorothea«) and the practice of self-denial (»Resignazione«) Liszt however hardly finds solace (»La lugubre gondola«). It is not surprising that the master piece »Via Crucis« remained un-premiered for decades because the progressive harmonic and form were far ahead their epoch. Other works like the »5 piano pieces« are only rarely performed on stage. Lars David Kellner’s modern, dark Liszt album with bright spots!
Lars David Kellner, piano 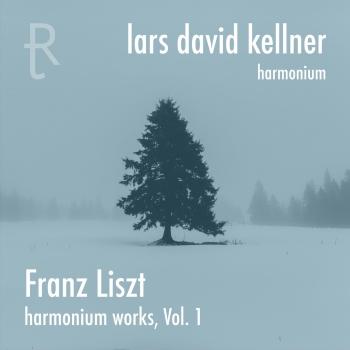 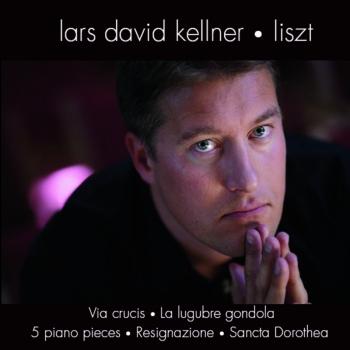 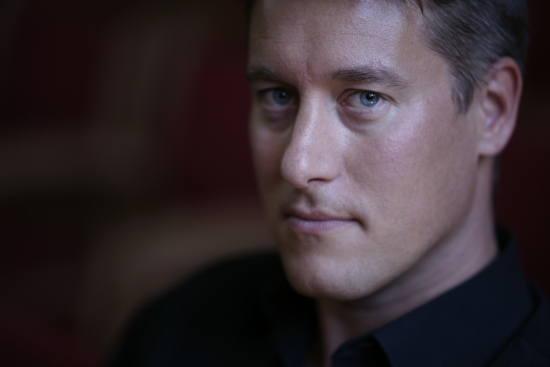 Lars David Kellner
was born in Weiden in der Oberpfalz (Bavaria, Germany). He received his first piano lessons at the age of 7 from his father. In subsequent years, his piano tutor was the Czech music pedagogue, Franz Ondrušek. In the years between 1985 and 1995 he studied at the »Hochschule für Musik« (music conservatory) in Nuremberg under Erich Appel, and won several prizes in the state competition for young musicians, »Jugend musiziert«. During his training as a soloist, Kellner participated regularly in international master classes in chamber music under Eckart Besch and Klaus Schilde. He received further inspiration from Elza Kolodin in Freiburg.
In 1996, Lars David Kellner continued his musical career and training under Karl-Hermann Mrongovius at the »Hochschule für Musik und Theater« in Munich. After receiving his diploma as a concert pianist, he completed a course in music pedagogy there in 2001.
Lars David Kellner has since been giving recitals and concerts for many years, mainly in southern Germany. These include performances in the Gasteig Concert Hall in Munich. His specialty is the music of the Romantic era, particularly of Frédéric Chopin, Robert Schumann and Franz Liszt, the Russian masters, Modest Mussorgsky, Sergei Rachmaninoff and Sergei Prokofiev, and the compositions of the French giants, Claude Debussy, Maurice Ravel and Erik Satie.
His love for and intense study of Sergei Rachmaninoff`s music led to a close cooperation with the singers Susanna Proskura and Marina Ushchapovskaya. In order to mediate Rachmaninoff’s songs to the German speaking audience, Lars David Kellner adapted many Russian lyrics to his mother language. These adaptations are regularly recited in concert. Rachmaninoff’s »songs without opus number« were published by Sikorski Musikverlage Hamburg, including Kellner’s German texts.
In the year 2010 Lars David Kellner recorded piano pieces composed by Modest Mussorgsky on the famous Horowitz piano, including a world premiere recording of ‚Gnomus‘ in the composer’s original version. In 2011 the complete »Pictures at an Exhibition« were premiered by Lars David Kellner in their original versions.
At an early age Lars David Kellner experienced an intensive exposure to Leoš Janáček’s music under the influence of Franz Ondrušek, which instilled an empathy for the Czech master musician’s very distinct musical work. It is of great importance to Lars David Kellner to immerse himself fully into all aspects of the musical piece he performs.
After intensive studies of various sources, he recorded Janáček’s original complete works for piano, some of which were first recordings. In the years between 2011 and 2016 he premiered several of Janáček’s pieces in concert, for example in recitals at Gasteig concert hall, Munich.
Viewing himself more generally as a keyboard artist rather than solely a pianist, Kellner began to expand his art on related instruments during the last years, ranging from toy piano through grand piano and organ. Recently Kellner has focused particularly on the harmonium. His effort has been to revitalize this instrument, and he has played several world premieres and first recordings of solo and lieder works on that instrument.
He has already released several CDs with music ranging from Frédéric Chopin to Marko Tajčević.
Besides his education as a classical concert pianist, Lars David Kellner is also approbated as physician and has been working in a psychiatric hospital next to Munich for many years. One part of his occupation is music therapy with chronically ill patients.
Since many years Kellner works as a free-lance member in the Department for Molluscs, »Zoologische Staatssammlung« (»The Bavarian State Collection of Zoology«), Munich. Besides scientific publications in international malacological journals he has described a newly discovered conch species (sea shell) and named it in honor of Sergei Rachmaninoff.