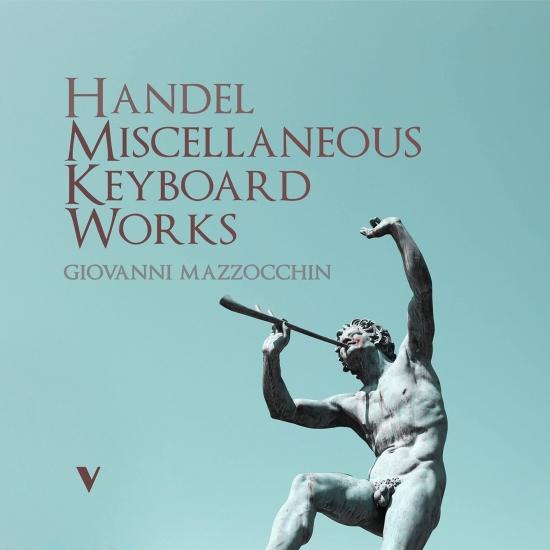 Georg Friedrich Handel was born 1685 in Halle, Germany, and worked in Germany, Italy and England.
In 1720 Handel became Musical Director of the Royal Academy of Music in London, and in 1727 a naturalized English Citizen. When he died in 1759 he was recognized as one of the most important composers of his time known for his operas and oratorios (among them, The Messiah), for his concerto grossi and his organ concertos, and for his chamber music and solo harpsichord music. Most of Handel's keyboard works date from the period of 1720–1740, and many of them were printed during the composer's lifetime.
The compositions of this particular album are rare works covering a wide span of Handel’s creative life, from his Hamburg years until about 1750; but most of them were written before 1720.
The album contains a collection of freely assembled pieces into "suites" based on the key. Each suite ends with an magnificent chaconne. The famous Chaconne in G major, also included, was based on the ancient "ground bass" also used by contemporary Johann Sebastian Bach in his Goldberg Variations, BWV 988 [also recorded by the performer]. The eight fugues (HWV 605-612) are here presented with preludes in "arpeggiato" style.
The performer, Giovanni Mazzocchin (Beethoven, L. van: Late Piano Sonatas, Op. 101, 106 'Hammer-Klavier', 109, 110, 111; Beethoven, L. van: Variations 'Diabelli' Op. 120 & Bagatelles Op. 126; Haydn, FJ: Late Piano Sonatas, Nos. 59-62 (Hob.XVI: 49-52)), arranged a special album with music that is rarely heard on the modern piano and, nonetheless, flaunts its skills in baroque embellishments and arpeggios.
The recording was captured using a pair of Brüel & Kjær microphones from the 90s.
Giovanni Mazzocchin, piano 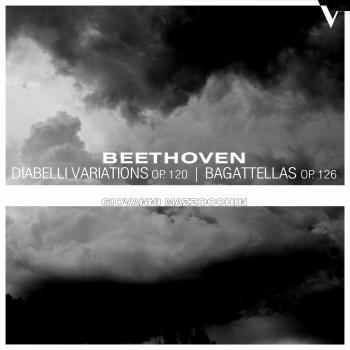 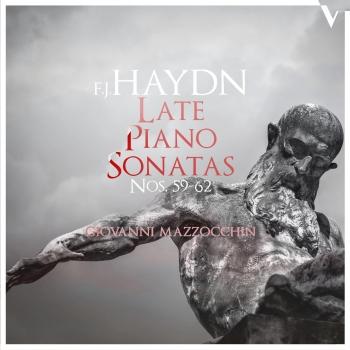 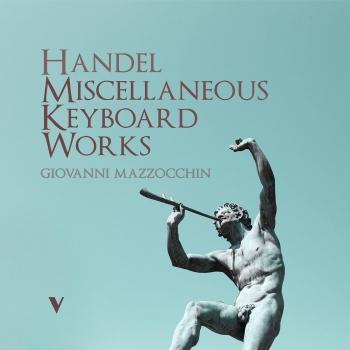 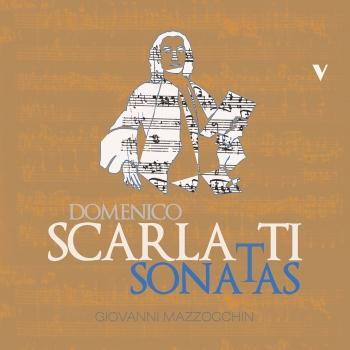 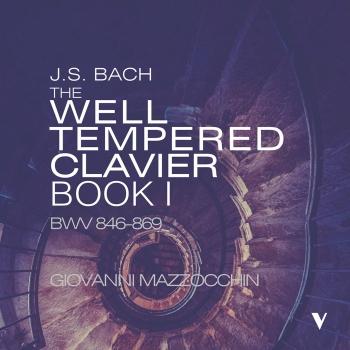 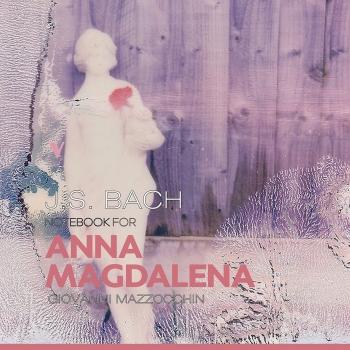 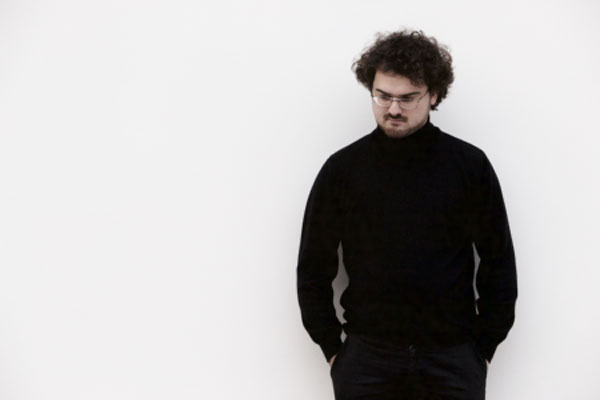