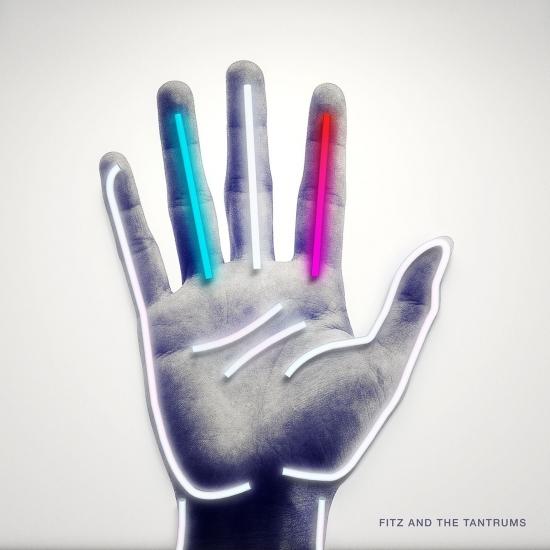 Info for Fitz & The Tantrums

The self-titled album is the follow-up to 2013’s More Than Just a Dream. “HandClap is a primal tale of love and lust, a call to arms in the late hours of the night,” says lead vocalist Fitz. “It’s the X-rated version of ‘Eternal Sunshine of the Spotless Mind’ happening on a dance floor.”
Fitz and The Tantrums will celebrate the album’s release with a North American headline tour that kicks off on June 11 at the Keloorah Festival in Brooklyn, MI and includes a June 21 show at New York City’s Terminal 5. Fans who pre-order the album from Fitz and The Tantrums’ online store will automatically receive a code enabling them to purchase tour tickets on Tuesday, March 29 – before the artist pre-sale and public on sale. The artist pre-sale for tickets begins HERE on Wednesday, March 30, at 10 AM local time. Tickets will go on sale to the general public on Friday, April 1, at 10 AM local time.
The Washington Post called Fitz and The Tantrums’ live show “captivatingly crazy” and Rolling Stone praised the band for its “irrepressible energy: hopped-up rhythms, shout-it-out choruses, and hooted background vocals” in a review of More Than Just a Dream. The New York Times noted, “Their debut effort, ‘Pickin’ Up the Pieces’ (Dangerbird), and follow-up, ‘More Than Just a Dream’ (Elektra), burst with danceable hooks.” The Los Angeles Times said, “Fitz…understands what makes a good song…And co-vocalist Noelle Scaggs’ charisma overflows.”
More Than Just a Dream, which has racked up over 76 million album streams to date, contained the RIAA Gold-certified singles “The Walker” (which was tapped for the 2014 OSCAR ad campaign featuring Ellen DeGeneres and a cast of dancers) and “Out Of My League.” Both songs were multi-format hits, topping Billboard’s Alternative Songs chart at #1 and placing in the Top 5 at Triple A radio and in the Top 15 at Hot AC.
Fitz and The Tantrums’ natural exuberance permeates their new self-titled album, which celebrates walking to the beat of your own drum. Lead singer, Michael Fitzpatrick, says of new record, “We’ve always tried to push ourselves at every turn. For our third album, we continued to challenge ourselves, taking care not to write the same record again.” “Turn It Up,” Fitz exhorts at the top of album opener and first single “HandClap.” The horn-and-beats fueled track captures the exhilarating sense of promise – and danger – that a night out and a new romance hold. The staccato “Complicated” paints a relationship that’s packed with both chemistry and conflict and bursts into an unexpected cheer. Echo and otherworldly keyboards make “Tricky” an intoxicating dance-floor anthem and a warning to any future lover, while “A Place For Us,” the album closer, encapsulates the band’s belief that there is a place in the world for each of us to belong, regardless of our differences.
“Overall, this is an album about desire – the desire for intimacy, for sex, for acceptance on your own terms and the struggle not to compromise,” explains Fitz.
Fitz and The Tantrums was recorded in the band’s hometown of Los Angeles. Jesse Shatkin (Sia, Matt & Kim) produced eight of the album’s eleven tracks. Fitz produced “Fadeback” while Joel Little (Lorde) produced “Do What You Want” and Ricky Reed (Jessie J) helmed “HandClap.”
Fitz, vocals
Noelle Scaggs, vocals, tambourine
James King, saxophone
Jeremy Ruzumna, keyboards
Joseph Karnes, bass
John Wicks, drums 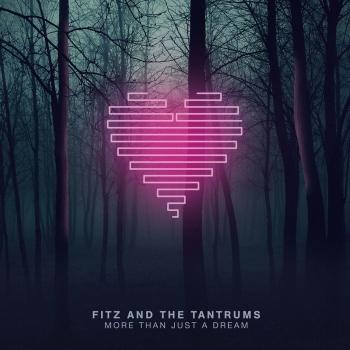 More Than Just A Dream 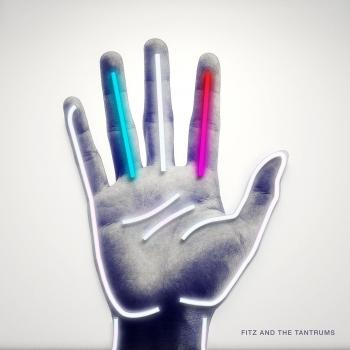 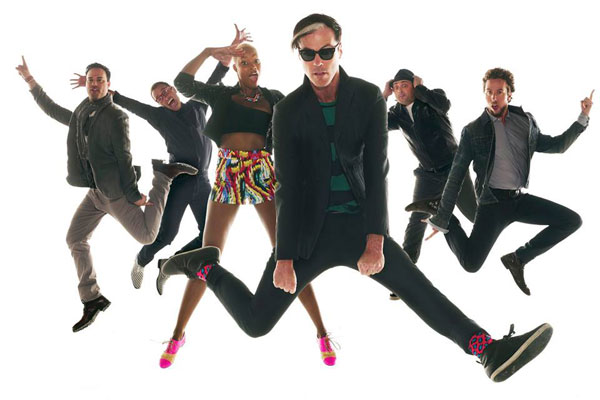 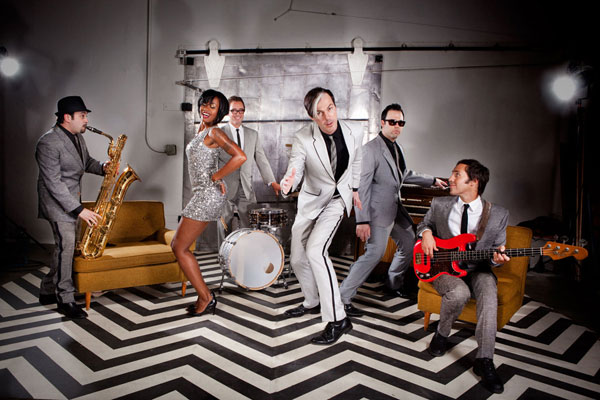