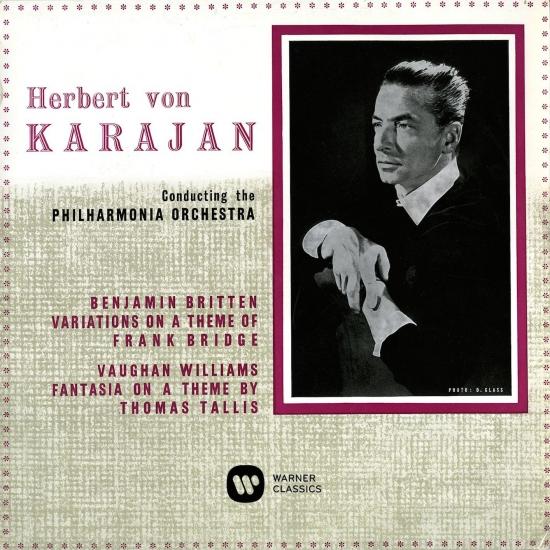 Info for Britten: Variations on a Theme of Frank Bridge - Vaughan Williams: Fantasia on a Theme by Thomas Tallis