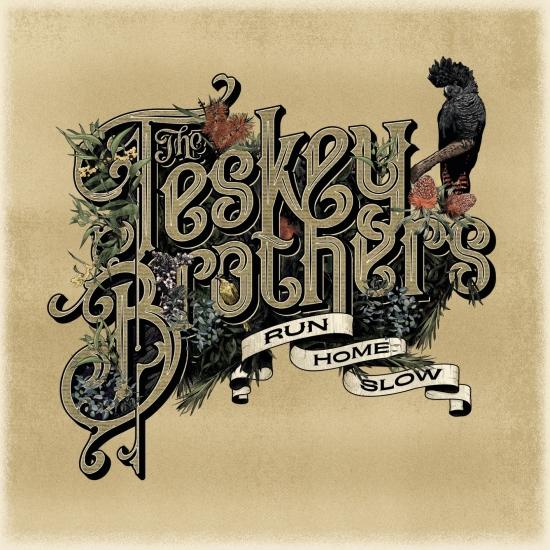 Sweet, slick soul with just the right amount of roughness: Run Home Slow is the sophomore album from The Teskey Brothers. The Australian band are two brothers (Josh and Sam Teskey) and their friends Liam Gough and Brendon Love. Onstage the band is as tight as any in the game, bringing horns and keys into the fray to deliver a show that soars and dives with masterful control. It's anyone's guess how far The Teskey Brothers are going to take their music but all indications so far suggest the love will go deep and wide around the world for this special combo.
All the songs here are solid, there's nothing offensive and there's nothing ground breaking. The Teskeys know where their strengths lie, they know what they like, and they stick to it.
This is real entry-level stuff for someone looking for a soulful addition to their record collection. There's no experimentation, there's no hidden messaging, nothing that really requires deconstruction.
It's just rock-solid soul songs, performed by a band of brothers who know their strengths. And what strengths they are.
“This should have been on the Forest Gump soundtrack” (Dom Alessio - triple j)
“No doubt the best blues singin’ soul band Australia has to offer” (Chloe Kay Richardson, Rhythms Magazine)
“Unique soulful blues, check it out” (Chris Hemsworth)
Josh Teskey, vocals, guitar
Sam Teske, guitar
Brendon Love, bass
Liam Gough, drums

Live At The Forum 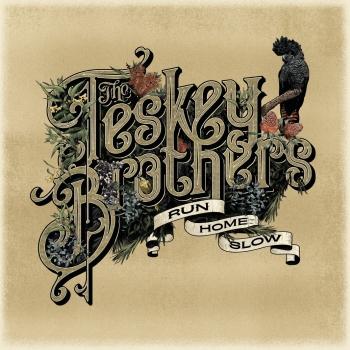 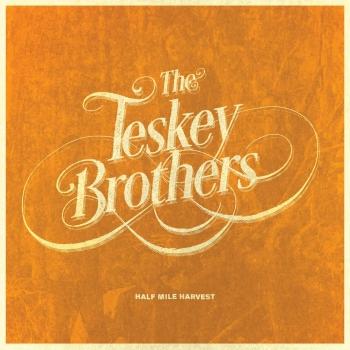 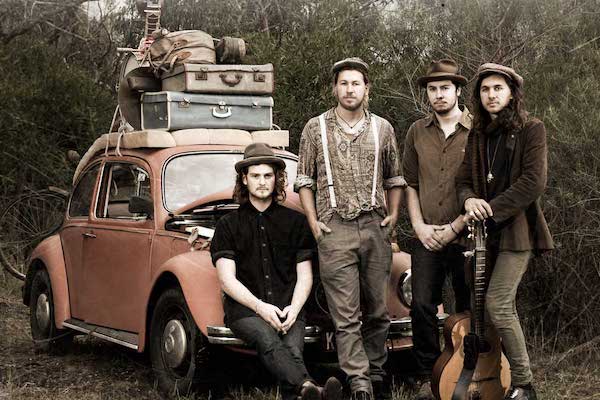 The Teskey Brothers
formed around 2008 in the outer eastern suburbs of Melbourne comprising siblings Sam and Josh Teskey (guitars, vocals), Liam Gough (drums) and Brendon Love (bass). Sam and Josh discovered American soul music of the 1960s via their parents record collection and were encouraged into music at school. The group spent their formative years jamming and playing in pubs and backyard party jams, honing their sound into a refreshing blend of soul and blues.
Their debut album was self-produced at their home studio in Warrandyte and captures the essence and sound of 1960s and 1970s recordings with very much an organic sound base, using analogue recording techniques. The songs are beautifully written and contain warm hooks, resulting in an album that is unique but also strangely familiar.
The lead single “Pain and Misery” was quickly picked up by Community Radio and the video clip has passed more than 45,000 views. “Shiny Moon” showcases a cool slide guitar introduction with a mellow groove, sounding almost JJ Cale or Eric Clapton in style and feel. “Louisa” kicks off with a foot tapping handclap, solo voice and then moves into a groovy drum beat and harmonica solo to kick the groove along.
The album closes with the standout track “Honeymoon” that runs for more than 10 minutes, allowing the full feeling of the instruments to flow through from killer guitars, organ, drums, bass and harmonica, building to a climax, then dropping away to allow the husky and soulful vocals to come back in again. Then half way through the song, the tempo and mood picks up with the Hammond organ taking centre spot as the band jams, and then finishes with a Pink Floyd style finish with the Hammond running on with additional instruments, including horns taking it out through to the end as the sound slowly fades away.