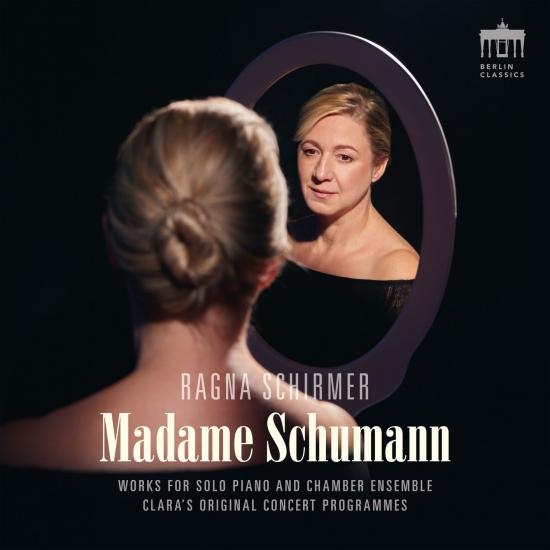 One of the most exceptional female artists of the 19th century celebrates her 200th birthday in 2019. The acknowledged Clara Schumann expert Ragna Schirmer has devoted a special act of homage to her artistic predecessor, taking two original concert programmes selected from Clara's decades of concert performance and recording them to provide insight into the life and work of this very special woman.
In 1847, Clara and her husband Robert Schumann gave a matinee concert in the Berlin salon of Fanny Hensel. The programme featured two songs and the premiere performances of the piano quartet by Robert and the piano trio by Clara Schumann. 25 years later, on a tour of England, she played a solo piano recital (an unusual practice at that time) featuring all the works that meant most to her: her husband's "Scenes from Childhood" and works by Beethoven, Scarlatti, Chopin, Brahms and Mendelssohn, a programme that delighted her audience.
She was announced as "Madame Schumann". From over 1300 printed programmes, collected and preserved by the celebrated pianist over the course of her performing career, Ragna Schirmer opted for just these two. "The number of great works she studied and performed in the course of her life is quite amazing," says Ragna Schirmer. "Another thing that fascinated me was the form, sequence and planning of her concerts. She played alongside the most important musicians of her time and most of her concerts reveal themselves to be varied compilations of different music genres."
Ragna Schirmer has long been recognized for her intimate engagement with the life of Clara Schumann. In April 2019, she will receive the Robert Schumann Prize of the City of Zwickau. "I have all her diaries at home, I have all her letters at home, I have all the biographies ever written, her children’s reminiscences ... I find it incredibly exciting to be involved with this life and I regard her as an essential role model."
Ragna Schirmer, piano 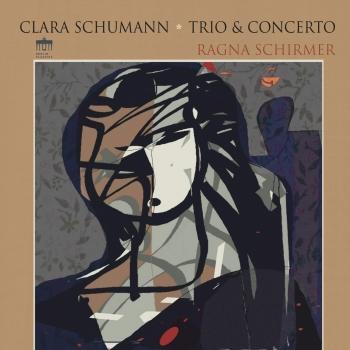 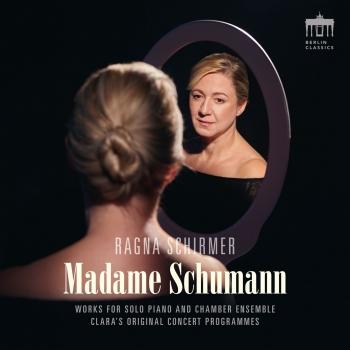 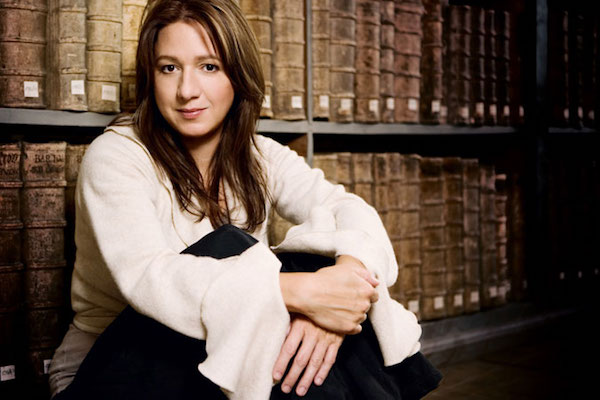 Ragna Schirmer
With her unique interpretations, pianist Ragna Schirmer is held in high esteem, even beyond Germany’s borders. Her artful way of nuancing, her attention to detail, and her passion for rediscovering well known and lesser known compositions and linking them to modern life – all these attributes distinguish Ragna Schirmer. She won the Leipzig International Bach Competition in 1992 and 1998 and made a remarkable album debut with Bach's Goldberg Variations. In 2009, she obtained her second ECHO Klassik award for her recording of George Frideric Handel's piano suites, which was highly praised by the critics, and in 2012, she was honoured with the Handel Prize of the city of Halle. 15 first prizes and special awards at national and international competitions are visible proof of the pianist’s impressive career.
A special passion of the pianist's is her study of Clara Wieck-Schumann, which has led, among other things, to the release of a CD entitled Liebe in Variationen (love in variations), to mark the 175th wedding anniversary of Clara and Robert in 2015; a recording of pieces which seem to echo the musical messages exchanged between Clara and Robert and their friend Johannes Brahms.
Ragna Schirmer's dramaturgic and programmatic skills, coupled with her lively presentations, make concerts an extraordinary experience. It is not surprising that the pianist is in theatre productions as well, written specifically for her.
Ragna Schirmer gives concerts in the biggest concert halls in Europe, China and New Zealand as well as at renowned festivals such as the "Heidelberger Frühling" (artist in residence 2010), the Beethovenfest Bonn, the "MDR-Musiksommer" organised by Central German Broadcasting (MDR), the Haydn Festival Eisenstadt, and the Salzburg Festival. She has played together with Zubin Mehta, Sir Roger Norrington, Kurt Masur, Sir Neville Marriner, and Herbert Blomstedt, to name only a few, and has performed with orchestras such as the Munich Philharmonic Orchestra, the German Symphony Orchestra of Berlin, the Orchestre National de France, the Gewandhaus Orchestra Leipzig, and the Academy of St. Martin in the Fields.