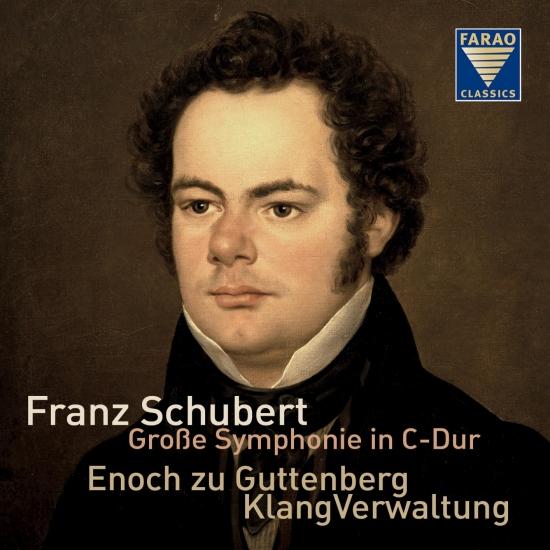 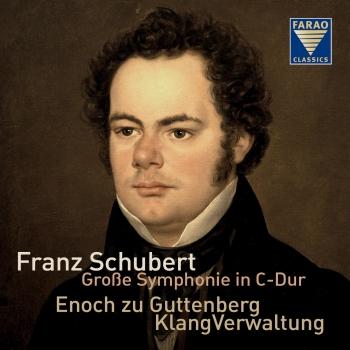 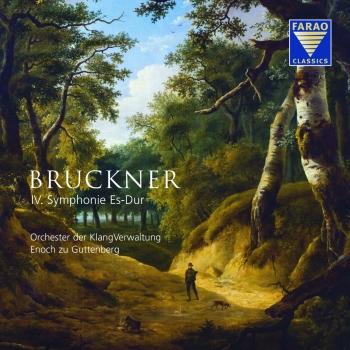 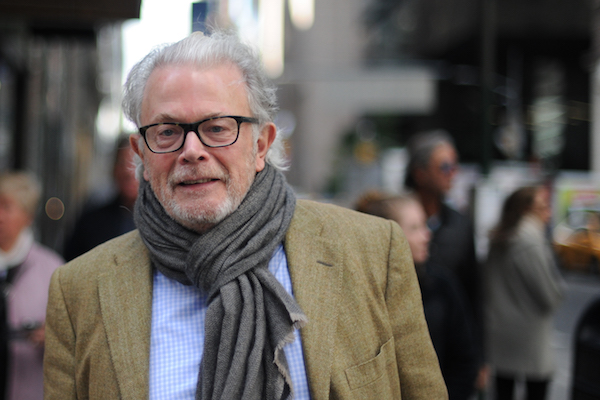 Enoch zu Guttenberg
He has never chosen the easy path. Enoch zu Guttenberg has always followed his convictions and has never gone with the flow. In fact, he has often gone against it. As one of the most notable conductors of our time he has dealt with music in a way that has shaken up critics and audiences alike and brought him international recognition. His career has been accentuated by performances of symphonic works and interpretations of important sacred works on great international stages. Enoch zu Guttenberg has conducted the Staatskapelle Berlin, the Bamberg Symphony Orchestra, the NDR Symphony Orchestra, the Deutsche Radio Philharmonie Saarbrücken, the MDR Symphony Orchestra and the Nouvelle Orchestre Philharmonique Paris.
The collaboration with two ensembles in particular has made Guttenberg’s artistic vision and musical philosophy a reality: the Chorgemeinschaft Neubeuern, which he has led since 1967, and the Orchester KlangVerwaltung, where he has been artistic director since 1997. Enoch zu Guttenberg has been on international tours with the Orchester KlangVerwaltung, which is composed of musicians from leading symphony and operatic orchestras, as well as internationally famous soloists and chamber musicians over the last few years.
The basis for Enoch zu Guttenberg’s and his ensembles’ interpretations is a symbiosis of well-founded knowledge of historically informed performance practice, an unconditional, compelling orientation towards content and resulting emotionality. This is true for all the major works of the Baroque, Viennese Classicism, the Romantic and Late Romantic eras, as well as compositions from the 20th century. Guttenberg, together with the Chorgemeinschaft Neubeuern and the KlangVerwaltung, has not only celebrated great successes at all important festivals, but also in the Vienna Musikverein, the Concertgebouw Amsterdam, in China at the Hong Kong Music Festival and the Beijing Music Festival in 2009, as well as at St Martin in the Fields in London in 2012. A performance of Verdi’s ‘Messa da Requiem’ at the Vatican in honour of Pope Benedict XVI was a particular highlight of the 2010 concert season. 2016 was marked by two major concert tours with his two ensembles. The first was a tour through Asia with celebrated performances in Beijing, Seoul and Suwon, and the second through Canada and the USA. The concerts were a veritable tour de force with standing ovations in the great concert halls of Montreal, Toronto, Philadelphia and Boston. The tour culminated with a stunning performance in Carnegie Hall in New York.
Since 2000, Enoch zu Guttenberg has been the manager of the International Herrenchiemsee Festival. As the artistic director, Guttenberg has worked together with dramaturge Klaus J. Schönmetzler to create a unique concept which is not only characterised by his personality and his convictions, but also incorporates the special history of the locality.
Even if music is always central to his actions and creativity, Guttenberg has not lost sight of the world around him. Whether as a persistent admonisher and visionary in the field of environmental policy, or as a successful promoter of cultural collaboration between East and West – Enoch zu Guttenberg’s upbringing has taught him that it is an obligation to show both political and artistic commitment. He has received many awards for his work over the years, amongst them the Deutsche Kulturpreis and the Cross (First Class) of the Order of Merit of the Federal Republic of Germany. In 2017, he and Chorgemeinschaft Neubeuern received the Rheingau Musik Preis.
Enoch zu Guttenberg’s musical work has been documented on numerous radio and TV productions, as well as CD recordings. Together with the Orchester KlangVerwaltung, he received the ECHO Klassik in the category ‘Symphony Recording of the Year, Music of the Nineteenth Century’ for the recording of Bruckner’s Symphony No. 4 in E flat major, the ‘Romantic’.