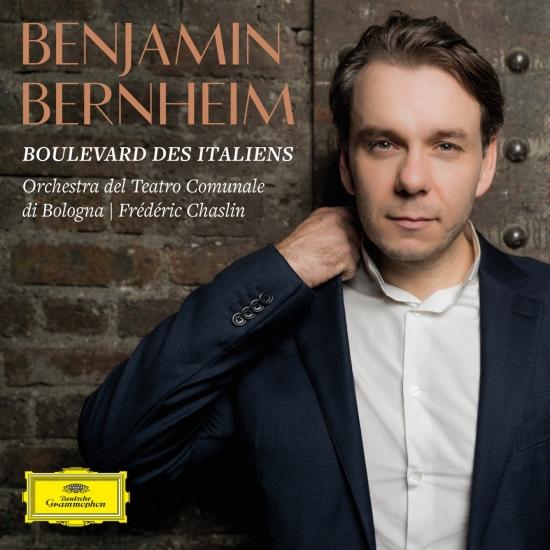 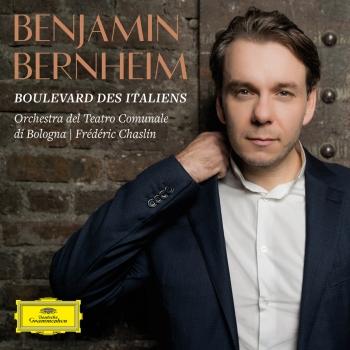 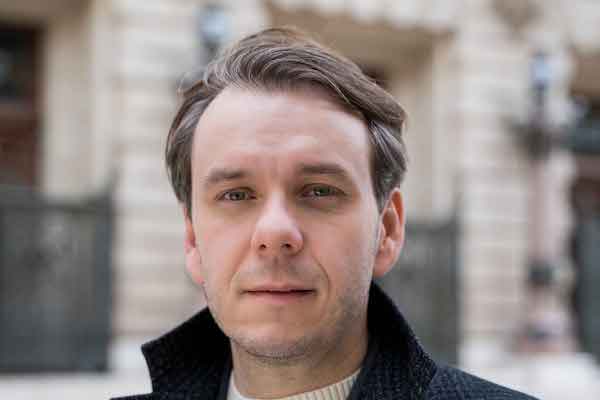 Benjamin Bernheim
French tenor Benjamin Bernheim has been heralded as “…the major French lyric tenor the opera world is longing for ” (Chicago Tribune) with a distinctive voice that is “flawless and pure, ranging from delicate pianissimo to heroic fortissimo as required” (Opera News). His recent seasons have established him as a regular guest artist at Europe’s leading opera houses, including the Opéra national de Paris, Wiener Staatsoper, Staatsoper Berlin, Opéra national de Bordeaux and the Royal Opera House in London where he performs leading tenor roles from the romantic repertoire.
Mr. Bernheim begins his 2019/20 season with the role of Alfredo in a new production of La traviata at the Opéra national de Paris, followed by his highly anticipated role debut as Duca di Mantova in Rigoletto at the Bayerische Staatsoper. He returns to both of these opera houses later in the season to sing the role of Rodolfo in Pucinni’s beloved masterpiece La bohème, and sings the role at the Staatsoper Berlin. At the Wiener Staatsoper, he sings Alfredo in June. Having debuted the role of Des Grieux (Manon) at the Opéra national de Bordeaux to great acclaim in the 2018/19 season, Mr. Bernheim revisits the role at the Opéra national de Paris in the spring. The tenor also performs in concert three times during the season, at Opéra national de Bordeaux, at Opernhaus Zurich and at La Grange au Lac.
Previous highlights include Rodolfo in La bohème at the Opéra national de Paris, Opernhaus Zürich, Royal Opera House (London), and Wiener Staatsoper, Des Grieux in Manon at the Opéra national de Bordeaux, Lensky in Eugene Onegin at Deutsche Oper Berlin, Alfredo in La traviata at the Teatro alla Scala, Royal Opera House (London), Opernhaus Zürich, Semperoper Dresden Deutsche Oper and Staatsoper Berlin, Faust (title role) at the Lyric Opera of Chicago, Théâtre des Champs Elysées, and at the Latvian National Opera, and Nemorino in L’Elisir d’Amore at the Wiener Staatsoper. On the concert stage, recital work forms an important part of his season, as well as Verdi’s Requiem, and Puccini’s Messa di Gloria. In 2018, he signed with Deutsche Grammophon, and his debut album will be released worldwide on November 8th, 2019. An active presence on social media, he can be found on instagram, and facebook @benbernheimtenor.
Benjamin Bernheim studied with Gary Magby at the Lausanne Conservatoire, participated in masterclasses with Giacomo Aragall, and attended Carlo Bergonzi’s Accademia Verdiana in Busseto.