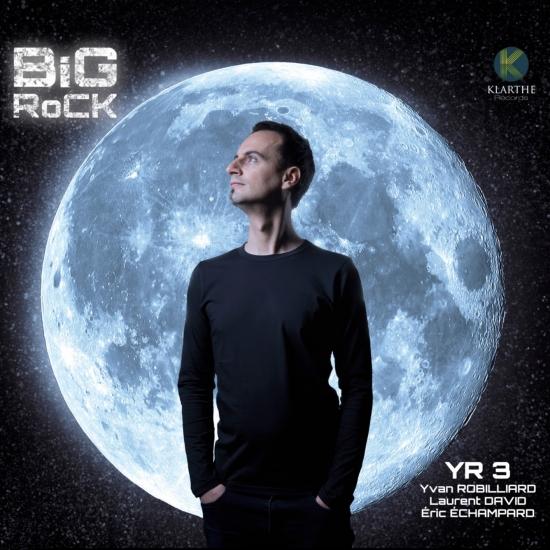 Attention, take-off imminent, fasten your seatbelts! Objective: The Moon.
Such is the adventure, the invitation to travel with YR3 into space; spheres and stardust.
The Milky Way shows us its greatness and radiance. In the distance, far away, the moon, the Earth's one and only natural satellite, is a shimmering "big rock".
Then comes the time to land, in unison. A free union of notes, an informed organisation of timbres, unheard of improvisations, the deliberate association of three musicians, forcing one to float amongst the stars.
Here is a triumvirate unlike others, which uses a powerful collective style of playing; interplay in interstellar space.
The infinite is at the end of the journey; the music fuses, explores and lights up the route. (Franck Médioni)
We can therefore speak of album concept … It is indeed, even more than for others, to listen to it in its entirety … starting from the beginning, because there is a journey, a journey … A takeoff , a little step on the moon … (you know the rest …) then a return to earth with some escapades, among others with this very successful Namaï, in a nod to the famous standard of Coltrane (Naïma). Or the beautiful ballad that opens the album: Spirit and reveals the other side hidden Yvan Robilliard.
Yvan Robilliard, piano, Fender Rhodes, mini Moog
Laurent David, electric bass
Eric Echampard, drums 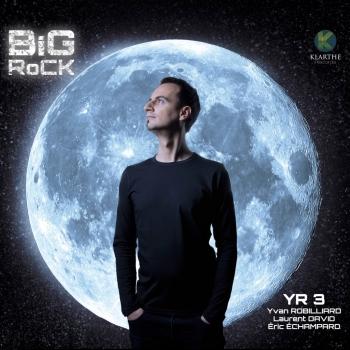 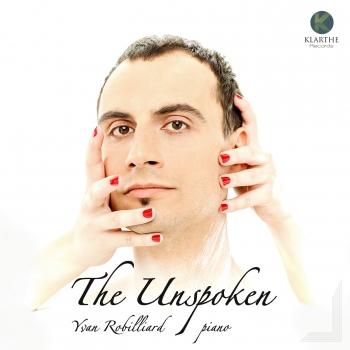