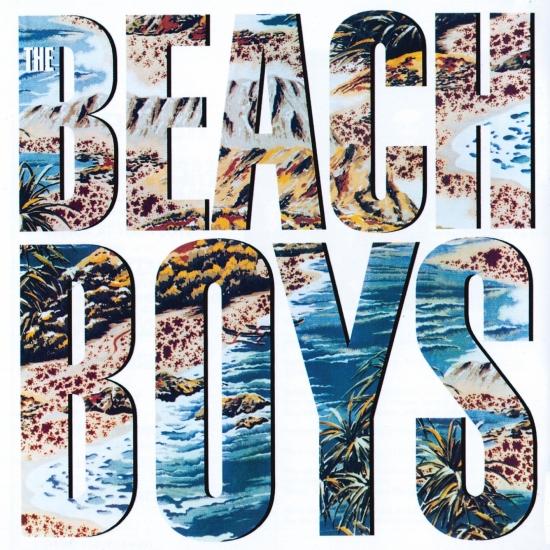 Info for The Beach Boys