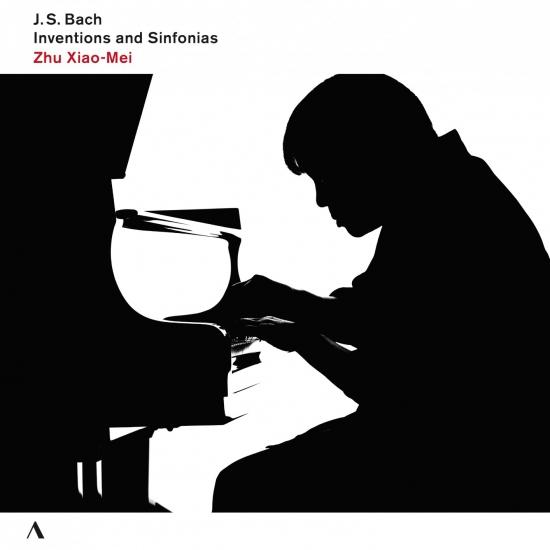 “When Bach composed them, in his last years in Köthen, those pivotal years that were to lead him to Leipzig, he already had an incredible number of masterpieces behind him. He took the trouble to make a beautiful fair copy of this work. It’s a product of his maturity. But since these pieces serve as a basic tool for learning the piano, they’re inevitably overshadowed by the larger cycles, like The Well-Tempered Clavier, the Goldberg Variations, The Art of Fugue and so on. But that’s a mistake, because there’s an extraordinary density of music in the Inventions and Sinfonias.” Zhu Xiao-Mei
“Johann Sebastian Bach’s Inventions and Sinfonias become real musical pearls in Zhu Xiao Meis incomparably refined playing, peppered by a totally respectful imagination and creativity. Enchanting!” (Pizzicato)
“Zhu Xiao-Mei turns her attention to these smaller-scale pieces, finding the drama in each miniature and rendering the set with myriad nuances.” (Arts Beat, The New York Times)
„The Inventions and Sinfonias of Johann Sebastian Bach are essential training pieces for young pianists, so they are quite well-known, though somewhat less venerated than the Well-Tempered Clavier, the Goldberg Variations, and the Art of the Fugue, which are regarded as much more challenging and lofty. Yet Zhu Xiao-Mei's recording on Accentus Music demonstrates that these are not mere exercises or easy pieces for beginners, but artistically challenging works in their own right, in which every choice is evident in the exposed two-part and three-part counterpoint. This album was recorded in the Mendelssohn Room at the Gewandhaus in Leipzig, which has lively acoustics that complement Zhu's playing without drowning her sound or taking the edge off her crisp articulation. Listeners who prefer to hear these pieces played on harpsichord may not care for any performances on piano, but Zhu is so meticulous and precise in her execution, even a Bach purist can appreciate her skills and ability to make these pieces intellectually and emotionally satisfying.“ (Blair Sanderson, AMG)
Zhu Xiao-Mei, piano 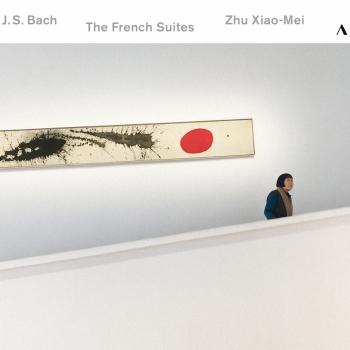 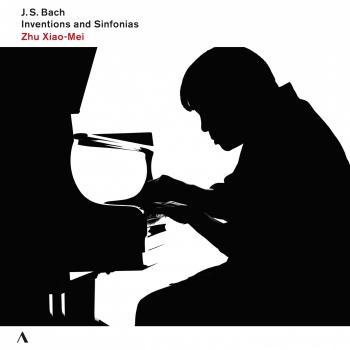 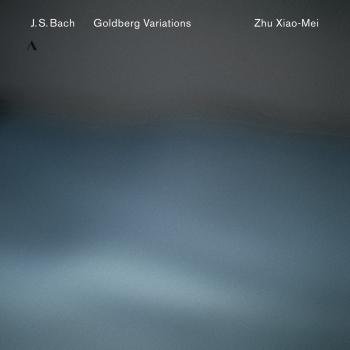 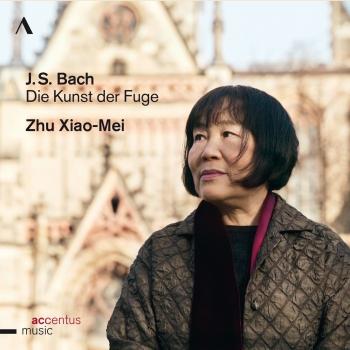 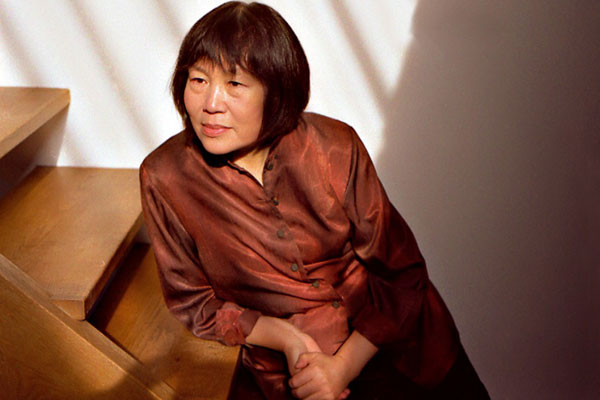