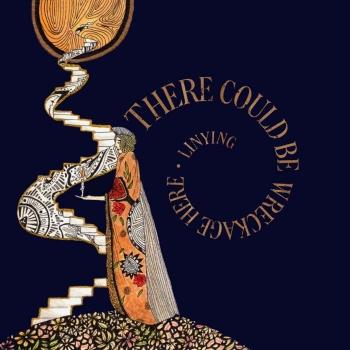 There Could Be Wreckage Here

Linying
Singaporean singer-songwriter Linying's confessional writing style is vivid and vulnerable, with NPR's very own Bob Boilen likening her to the American indie-folk band Bon Iver. Before being recognised for her own music, Linying first turned heads in the EDM world as a topliner, featuring on tracks with DJs Felix Jaehn and Lost Frequencies. These songs amassed over 100 million streams online and were performed at renowned music festivals across the globe, from Coachella to Lollapalooza, catapulting her into the spotlight.
Linying released her debut single Sticky Leaves soon after and successfully charted in Spotify's Global, US, and UK Viral 50 — a first for a Singaporean artist. This landed her a spot on Spotify Asia's list of 25 Most Influential Artists Under 25.
Her debut EP, Paris 12, was released in September 2016 to critical and widespread acclaim with recognition from the likes of media outlets BBC Radio 1 and Billboard, singer Troye Sivan, and celebrity blogger Perez Hilton. It was clear that Linying's music organically appealed to a diverse and passionate audience.
This was mirrored in her live shows. The versatility of her sound took her to the big stages of Summer Sonic Japan and Bigsound Music Festival Australia, and even more intimate, iconic venues like The Standard in New York City and Camden Assembly in London.
Five years on, her music continues to resonate with listeners worldwide and has featured on HBO's Industry and Netflix's Terrace House. With collaborators Myriot (Halsey, Aurora) and Chris Walla (Death Cab for Cutie) onboard her upcoming EP, Linying is set to bring music from Asia to new shores.