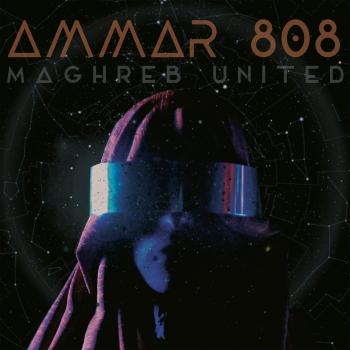 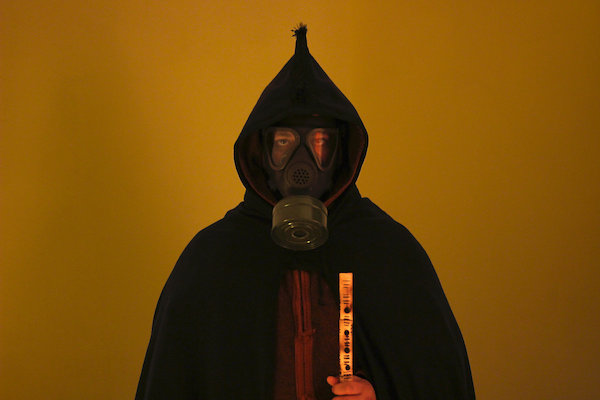 AMMAR 808 - Maghreb United
2018 is destined to be a year of emancipation for Arab music’s relationship with electronica. As well as the growing interest among western artists (led by Acid Arab) for North African and Eastern sounds, a veritable galaxy of local producers are delving back into the musical heritage of their homelands and reinventing traditional sounds with the help of new electronic production tools. A case in point is AMMAR 808, the project of Tunisian musician Sofyann Ben Youssef, who specialises in reworking raï and chaabi arrangements using a Roland TR-808. Brimming with rapid, dense beats, twangy keys and compressed darbukas, this self-proclaimed ‘North-African futurist’ embodies the new-found vigour and enthusiasm of the contemporary music scene in the Maghreb.
In doing so, AMMAR 808 is treading a fine yet invigorating line between tradition and modernity. Accompanied by Tunisian vocalist Cheb Hassen Tej, Gnawa musician Mehdi Nassouli and celebrated Algerian singer Sofian Saidi, this live performance promises to be an intense experience for all lovers of Arab music. Through a subtle mix of oriental poetry and dance vibrations, get ready to be transported to a freshly united and proud Maghreb that is energetically represented by this new generation of musical ambassadors.