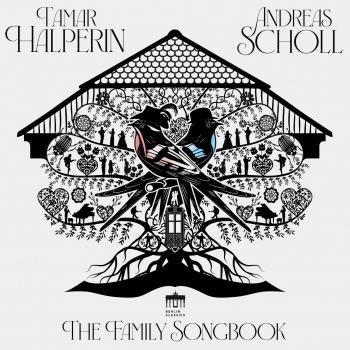 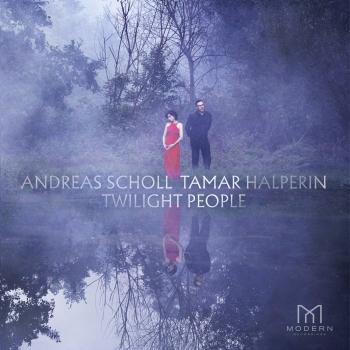 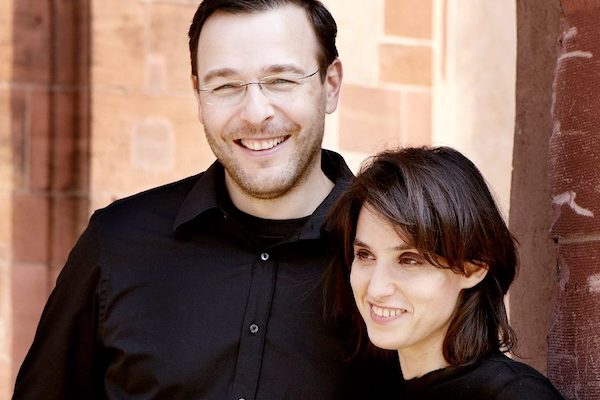 Tamar Halperin
The Israeli pianist and harpsichordist Tamar Halperin came to prominence through her work with jazz pianist Michael Wollny on the album “Wunderkammer” (ACT). Her repertoire embraces works from five hundred years of music history. As soloist she works with a wide range of international ensembles, including the New York Philharmonic Orchestra.
Tamar Halperin has a PhD form the Juilliard School, New York. She performs extensively as a soloist and as a chamber musician, both on the piano and the harpsichord and has a repertoire that ranges from the early Baroque to contemporary classical compositions.
She won the Eisen-Picard Performing Arts Award (2006-7); the Presser Doctoral Award (2005); the REC Music award (2005); an honorary prize at the International Harpsichord Competition in Bruges (2004), and was the recipient of the C.V. Starr Doctoral Fellowship and the America-Israel Cultural Foundation Scholarship. Tamar Halperin holds a Bachelor's degree with high distinction from Tel-Aviv University, and a Master's degree from the Juilliard School in New York, where she also worked as a teaching assistant.
Currently, she is researching music at the facility of Renaissance and Baroque Musical Practices at the Schola Cantorum Basiliensis in Basel, Switzerland.
Andreas Scholl
Born in Germany, Andreas Scholl's early musical training was with the Kiedricher Chorbuben choir. He later studied under Richard Levitt and René Jacobs at the Schola Cantorum Basiliensis. He has won numerous awards and prizes, including the prestigious ECHO Award for his composition for Deutsche Grammophon's audio-book of Hans Christian Andersen's The Emperor's New Clothes and The Nightingale.
Andreas has released a series of extraordinary solo recordings: the most recent being Wanderer – a disc of German Lied in partnership with pianist Tamar Halperin. Other notable releases include Bach cantatas with kammerorchesterbasel; O Solitude – an all-Purcell album with Accademia Bizantina, which won the 2012 BBC Music Magazine award; Arias for Senesino, Heroes – a disc of arias by Handel, Mozart, Hasse and Gluck; Robert Dowland's A Musicall Banquet; Vivaldi Motets with the Australian Brandenburg Orchestra; and Arcadia – a collection of rare and unpublished cantatas by composers from Rome’s Arcadian Circle. All of these recordings are released on Decca.
Andreas’ recorded work also includes Handel’s Solomon and Saul with Paul McCreesh for Deutsche Gramophon, and for Harmonia Mundi, Vivaldi Stabat Mater; Caldara's Maddalena ai piedi di Cristo; and Crystal Tears – lute and consort songs by John Dowland. Andreas’ DVD releases include productions of Giulio Cesare (for both Decca and Harmonia Mundi), Rodelinda (Warner) and Partenope (Decca).
Operatic roles include the title role in Giulio Cesare at Théâtre des Champs-Elysées and the 2012 Salzburger Festspiele (opposite Cecilia Bartoli) and Bertarido (Rodelinda) at Glyndebourne Festival Opera and the Metropolitan Opera (opposite Renée Fleming). His concert performances have included appearances with Berliner Philharmoniker, New York Philharmonic, Royal Concertgebouw Orchestra, Boston Symphony Orchestra, Dresdner Philharmonie, Akademie für Alte Musik Berlin, Freiburger Barockorchester, the Academy of Ancient Music and at the 2005 Last Night of the Proms – the first counter-tenor ever to have been invited.