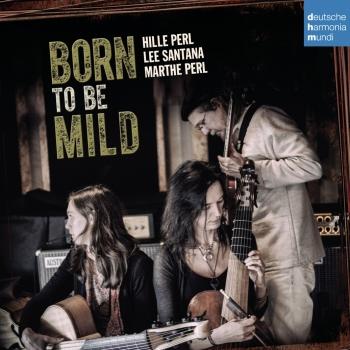 Born to Be Mild 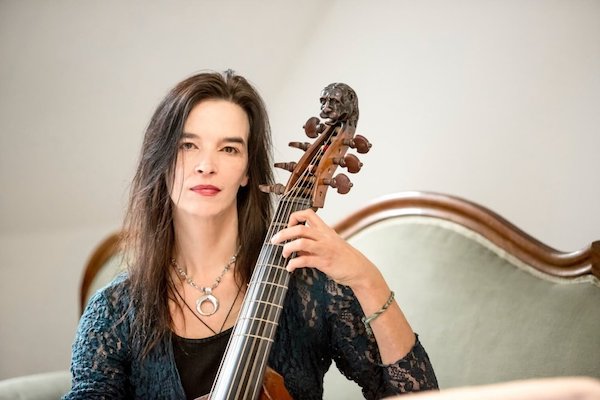 Hille Perl
Born in Bremen, Hille Perl is considered one of the world's finest viola da gamba players. Specialising in Spanish, Italian, German solo and ensemble music of the seventeenth and eighteenth centuries, she has a special interest in repertoire for seven string bass viola da gamba. For her, music is the foremost means of communication between human beings. After hearing a Wieland Kuijken concert when she was five, she decided she wanted to play the viola da gamba. Together with her long-time performing partner, Lee Santana, they have co-founded several ensembles, including Sirius Viols and Los Otros, with which they have recorded numerous CDs. Hille Perl also appeared in Michael Haneke's 2017 film Happy End, playing viola da gamba.