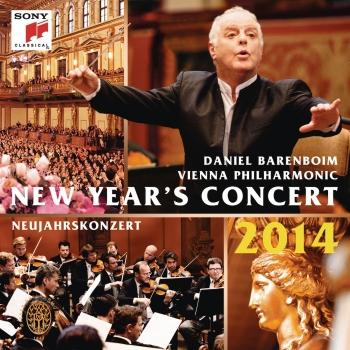 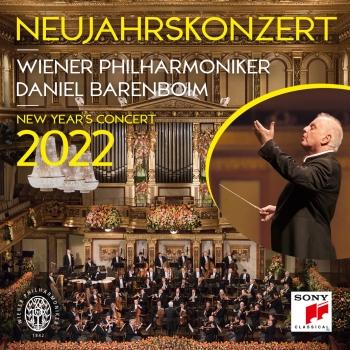 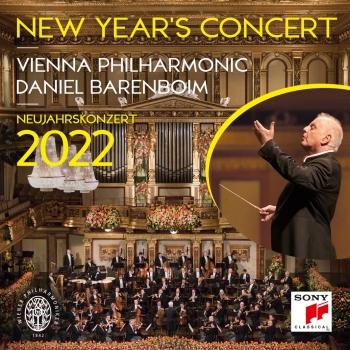 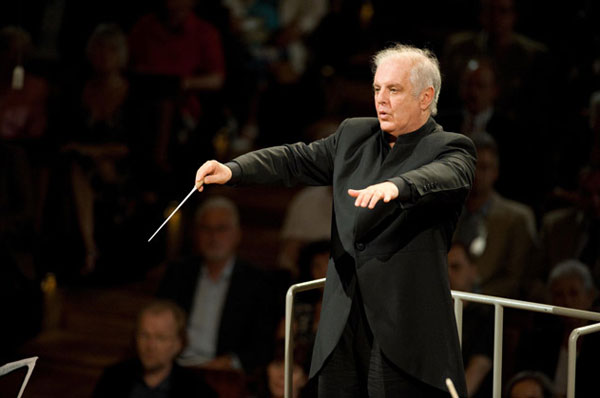 Daniel Barenboim
one of the outstanding musical figures of our time, was born in Buenos Aires to parents of Russian-Jewish descent. He began piano lessons at the age of five with his mother, continued musical studies with his father, and gave his first official concert in Buenos Aires when he was seven. In 1952, the family moved to Israel, and two years later his parents took Daniel to Salzburg to take part in Igor Markevitch’s conducting classes. Following his debut in Vienna and Rome in 1952, he soon became known as one of the most versatile pianists of his generation. Always active as a chamber musician, he performed most frequently with his late wife, cellist Jacqueline du Pré, and violinists Itzhak Perlman and Pinchas Zukerman. In song recitals, he has accompanied such artists as Dietrich Fischer-Dieskau, Dame Janet Baker, Thomas Quasthoff, Anna Netrebko and Rolando Villazón.
From the mid-1960s, Barenboim began to devote more time to conducting. From 1975 to 1989 he was Music Director of the Orchestre de Paris. He made his opera debut in 1973 at the Edinburgh Festival and his Bayreuth Festival debut in 1981. In 1991, he succeeded Solti as Music Director of the Chicago Symphony and in 2006 was named “honorary conductor for life”. In 1992, he became General Music Director of Berlin’s Deutsche Staatsoper and in 2000, the Berlin Staatskapelle appointed him “chief conductor for life”. In 2006 he began a close relationship with La Scala and served as Music Director from 2007 to 2014. He also appears regularly with the Berliner Philharmoniker and the Wiener Philharmoniker.
In 1999, together with the late Palestinian-born writer and Columbia University professor Edward Said, Barenboim founded the West-Eastern Divan workshop and orchestra, bringing together talented young musicians from Egypt, Syria, Lebanon, Jordan, Tunisia and Israel to make music under the guidance of some of the world’s finest musicians.
A prolific, prize-winning recording artist since making his first recordings for Philips in 1954, Daniel Barenboim began his close association with Deutsche Grammophon in 1972. His vast discography on the Yellow Label features the artist as conductor of orchestral works and operas, and as pianist in chamber music, song recitals and solo repertoire. In 2010, he signed a wide-ranging new contract with Deutsche Grammophon and Decca Classics.