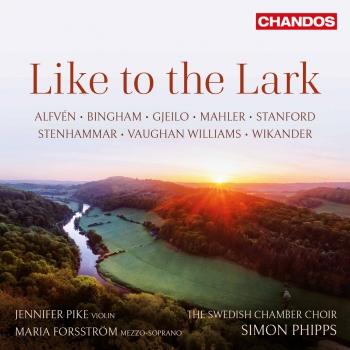 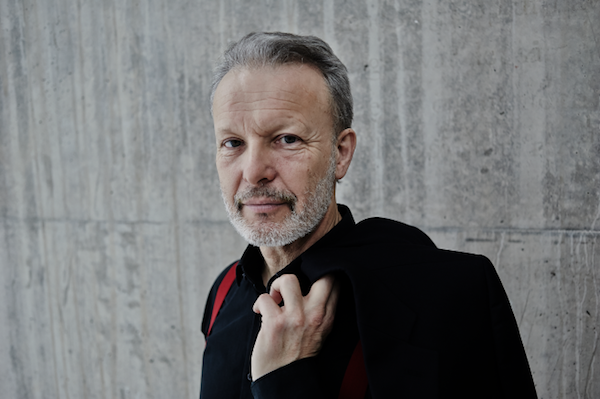 The Swedish Chamber Choir (Svenska Kammarkören)
formerly known as Simon Phipps Vocal Ensemble, was founded in Gothenburg 1997. The choir has during the last years established itself as one of the leading mixed choirs in Europe with acclaimed recordings and various awards and prizes from international choir competitions. Most recent, the choir was the European Grand Prix-winner 2011, after being awarded the grand prix in "Concorso Polifónico Gudio d´Arezzo" in 2010. The Swedish Chamber Choir was in 2011 also the overall winner in the European Broadcasting Union's competition Let the Peoples Sing. The repertoire of the choir spans from the renaissance to contemporary choral music.
Simon Phipps
has conducted most of the professional orchestras in Sweden including the Swedish National Orchestra, the Gothenburg Symphony. His choir Simon Phipps Vokalensemble has established itself as one of Sweden's finest and has won prizes in many international competitions, most notably at the prestigious festival in Marktoberdorf, Germany, (May 2005) where they were awarded first prize and a special prize for best programme. The choir was elected Choir of the year 2006 in Sweden, and took the Grand Prix as well as four other first prizes at Florilège vocale de Tours in France in 2007. Since Autumn 2007 the choir has adopted the name of The Swedish Chamber Choir.
Simon was born in London and received his early musical training as a chorister at New College, Oxford. He took his B.A. as a Choral Scholar at King's College, Cambridge and went on to study singing at the Guildhall School in London. Conducting studies in Munich and Manchester followed and he made his professional debut at the Gothenburg Opera in 1985.
The next ten years were largely devoted to opera with engagements at Sadlers Wells and English National Opera in London, Krefeld in Germany, and Malmö in Sweden . In 1994 Simon Phipps moved to Sweden and has since then lived in Gothenburg. Although opera is still an important feature of his career (since 2003 he has been the Artistic Director of Läckö Opera Festival and in November 2005 he conducted the Scandinavian premiere of Britten's Paul Bunyan in Gothenburg) orchestral and choral work is now equally important.