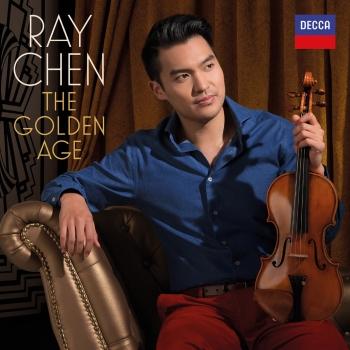 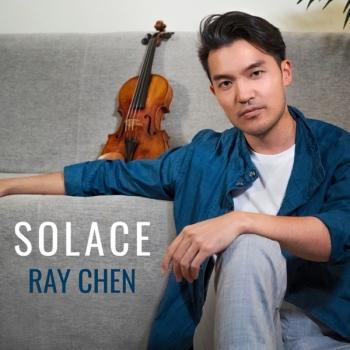 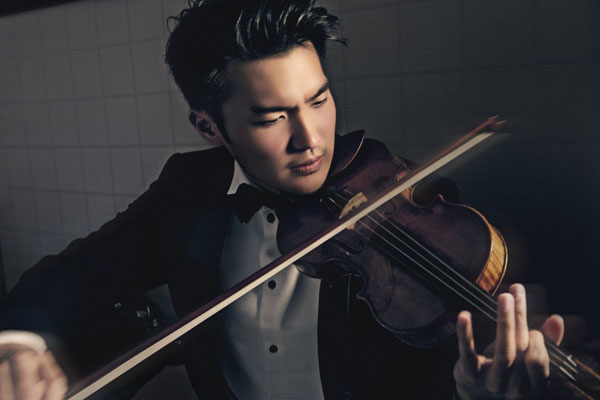 Ray Chen
Winner of the Queen Elisabeth (2009) and Yehudi Menuhin Competitions (2008), Ray Chen is among the most compelling young violinists today. “Ray has proven himself to be a very pure musician with great qualities such as a beautiful youthful tone, vitality and lightness. He has all the skills of a truly musical interpreter,” said the great Maxim Vengerov.
Ray has released two critically acclaimed albums on Sony: a recital program “Virtuoso” of works by Bach, Tartini, Franck, and Wieniawski, and the Mendelssohn and Tchaikovsky concertos with Swedish Radio Orchestra and Daniel Harding. Following the success of these recordings, Ray was profiled by The Strad and Gramophone magazines as “the one to watch”. “Virtuoso” was distinguished with the prestigious ECHO Klassik award. His third recording, an all-Mozart album with Christoph Eschenbach and the Schleswig-Holstein Festival Orchestra, was released in January 2014.
Ray continues to win the admiration of fans and fellow musicians worldwide. In 2012, he became the youngest soloist ever to perform in the televised Nobel Prize Concert for the Nobel Laureates and the Swedish Royal Family. His Carnegie Hall debut with the Royal Stockholm Philharmonic and Sakari Oramo, as well as his sold-out Musikverein concert with the Gewandhaus Orchestra and Riccardo Chailly were met with standing ovations. Since the 2012- 13 season, Ray has been invited to join Konzerthaus Dortmund's series “Junge Wilde,” which presents young and groundbreaking artists in Germany. Later this season, Ray will make his San Francisco recital debut at the SF Jazz Center. He also looks forward to his upcoming recital tour of Australia and his debuts with the Orchestre National de France and the London Philharmonic Orchestra.
Followed by over 1.5 million people people on SoundCloud, Ray Chen looks to expand the classical music audience by increasing its appeal to the young generation via all available social media platforms. He is the first ever classical musician to be invited to write a regular blog about his life as a touring soloist for the largest Italian publishing house, RCS Rizzoli (Corriere della Sera, Gazzetta dello Sport, Max). In his unstinting efforts to break down barriers between classical music, fashion and pop culture, he is supported by Giorgio Armani and was recently featured in Vogue magazine.
Born in Taiwan and raised in Australia, Ray was accepted to the Curtis Institute of Music at age 15, where he studied with Aaron Rosand and was supported by Young Concert Artists. He plays the 1715 "Joachim" Stradivarius violin on loan from the Nippon Music Foundation.