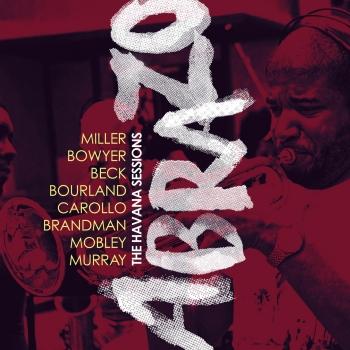 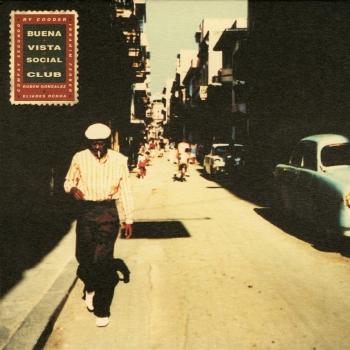 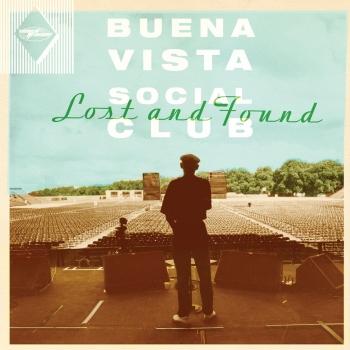 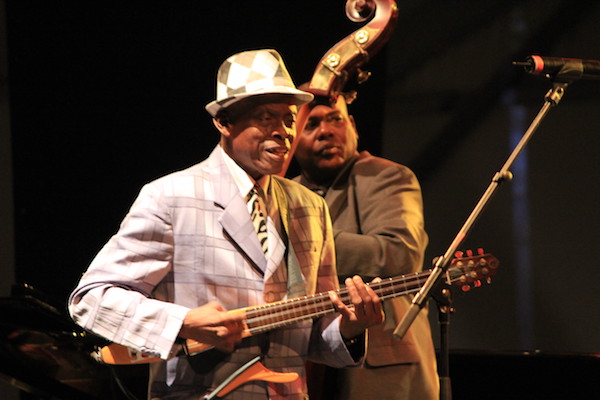 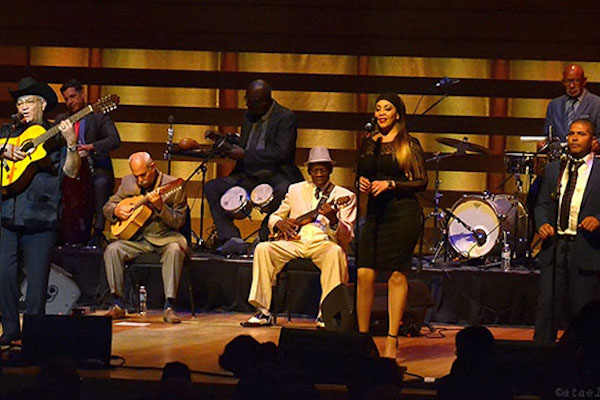 Buena Vista Social Club
There are a few times in your life when you hear a piece of music that instantly sparks something in your core; that awakens a new but somehow familiar awareness, illuminating a connection to your past that had been there all the while.
I had such an experience the first time I listened to 'Buena Vista Social Club,' a beautiful reunion of some of CubaÆs legendary musicians orchestrated by musical treasure hunter Ry Cooder. Though I am not of Cuban descent (my roots are in Colombia), listening to this album transported me to a steamy nightclub in 1950s Havana.
Cooder, himself a musical journeyman, has been performing and recording his own work since 1970, and has collaborated with such varied artists as Arlo Guthrie, the Rolling Stones, Taj Mahal, and Randy Newman. In recent years he has taken on the ambitious challenge of preserving and celebrating international musical treasures in danger of vanishing. 'Buena Vista Social Club' is one such project.
The album is a compilation by the players and singers of the æson de CubaÆ style, an eclectic musical tradition that flourished from the 1920s to the 1950s. The music is as varied and colorful as the Pan-American landscape: from the languid country sound of 'Chan Chan,' to the urban piano of 'Pueblo Nuevo,' to the American jazz-influenced 'Amor de Loca Juventud,' to the pulsating Afro-Cuban rhythms of 'El Cuarto de Tula' and 'Candela.' These latter two songs, which are impossible to listen to sitting still, capture the spirit of the day. Their extended vocal improvisations are laced with sexual innuendo and double meanings û a reminder of what romance was like in a more refined era.
They are my two favorite songs also because they feature the performer who embodies the spirit of the sonero: 72-year-old Ibrahim Ferrer. According to Cooder's extensive liner notes, Ferrer was a star during this golden age, but his soothing velvet voice later fell out of fashion. Before this album was recorded, Ferrer, a shy and unassuming man, lived in old Havana, in a rundown apartment building, and shined shoes to pay the rent. He was called into the studio from his daily walk on the day of recording, and these songs are the priceless result.
In an interview with The New York Times, Ferrer proclaimed that 'an angel came and picked me up and said, 'Chico, come and do this record.' I didn't want to do it, because I had given up on music. But now I have my own record, the first one ever, so I'm very happy. I don't have to shine shoes anymore.'
Astonishingly, this album, along with two others featuring several of the same artists, was cut during a frenetic two-week recording session. And listening to the CD, itÆs not hard to imagine the palpable energy that must have flowed through the studio.
The overwhelming public embrace of the album and the group had to surprise even Cooder. An immediate smash, the CD soon went platinum and became the best-selling Afro-Cuban album of all time. In its sole U.S. appearance last summer, the group sold out New YorkÆs Carnegie Hall and brought the house down. The elder legends also played to adoring crowds throughout a lengthy world tour. The music also has garnered critical acclaim, winning a 1998 Grammy award. One critic even compared its universal impact and appeal to the BeatlesÆ 'Sergeant PepperÆs Lonely Hearts Club Band.'
Thanks to Ry Cooder and the enduring genius and charm of the soneros, the music of CubaÆs golden age lives on, to be celebrated by new generations far beyond the Caribbean.