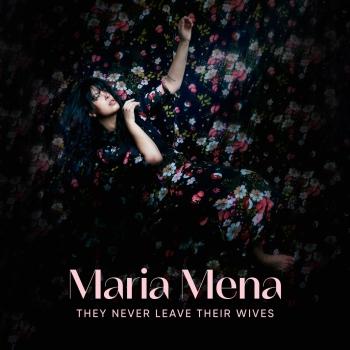 They never leave their wives 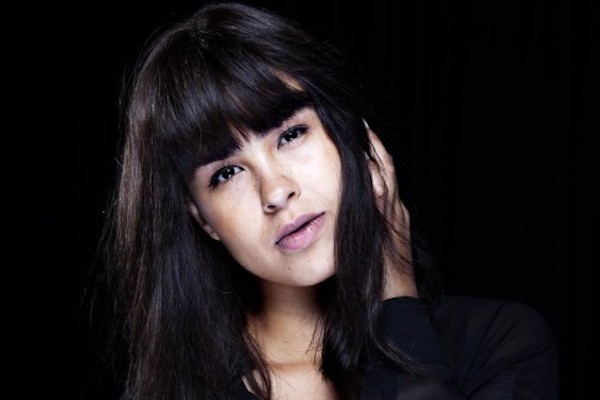 Maria Mena
Norway’s Maria Mena is breaking her silence with the release of her seventh studio album “Growing Pains.” In the period following Mena’s divorce, she struggled to initiate the writing process until something unique started to happen. Her subconscious took over and Mena ended up visualising half of the new album in her sleep. Amongst others, this includes the heartfelt single “I Don’t Wanna See You With Her”.
Maria Mena’s musical career launched in 2002, when at 16 years old, she got her first big break with the release of her debut single “My Lullaby.” She quickly progressed and secured her spot as one of Scandinavia’s most successful recording artists with a catalogue of hits including “You Are The Only One,” “Just hold Me,” “All This Time,” and “Fuck You.”
2016 is an important year for Maria Mena, as it marks 15 years since she landed her recording contract. Much has happened over these 15 years, and Maria has taken her worldwide audience with her on the journey. Mena has climbed high on the hit lists in Europe, South America, and Asia, toured through large parts of the world, and she has also won several prestigious awards along the way.
Maria Mena’s impressive musical background has also captured the attention of several international artists such as Kanye West, John Legend, and Sam Smith, the latter even claiming that Mena’s music changed his life. Mena and Smith exchange emails to this day, and the soul-inspired Brit continues to push for more new music from the Norwegian star.
Maria’s previous studio album “Weapon in Mind” featured her single “Fuck You,” an expression of pure anger directed at cyber bullying. You will not find this kind of impulsiveness on her new album “Growing Pains,” which is more a result of stillness, reflection, and self-realization.
“I think for me, my strength is that I dare.”
Her album “Growing Pains” is an honest and beautiful story about finding yourself in a situation where your life is turned upside down. Mena has the unique ability to express a highly nuanced spectrum of feelings through her music, and unlike many others, she dares to reveal them. Mena ranks the title track “Growing Pains” as the most essential song on the album, and explains that some of the most important lessons she has learned can be found in the song.
“I read an article one time about how to remember your dreams. But how to forget your dreams–there was nothing about.” For now, this knowledge has been useful for Maria Mena, as it has brought us an utterly beautiful album.
The first single from the album “I don`t wanna see you with her” will be released worldwide on the 6th of November and the album will be released on December 4th