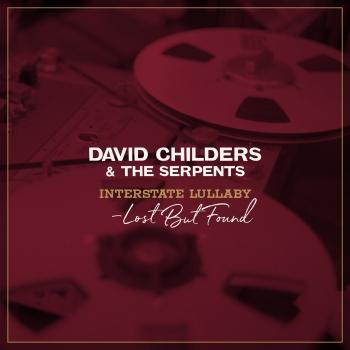 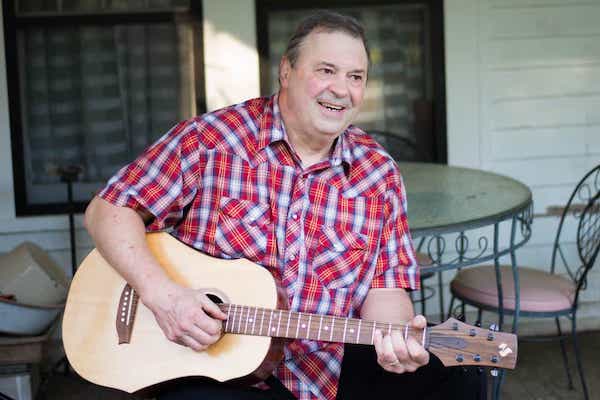 David Childers
Singer-songwriter David Childers is the proverbial study in contradictions. A resident of Mount Holly, North Carolina, he’s a former high-school football player with the aw-shucks demeanor of a good ol’ Southern boy. But he’s also a well-read poet and painter who cites Chaucer and Kerouac as influences, fell in love with folk as a teen, and listens to jazz and opera.
Childers’ most recent album, Run Skeleton Run, released in 2017 on Ramseur Records, is filled with the kinds of songs that have made him a favorite of fans and fellow artists including neighbors the Avett Brothers. Scott Avett contributes to four tracks, and Avetts bassist Bob Crawford co-executive-produced the effort with label head Dolph Ramseur. (Crawford and Childers, both history buffs, have recorded and performed together in the Overmountain Men).
In fact, it was Crawford who kickstarted this album, Childers’ sixth solo effort, by suggesting he reunite with Don Dixon (R.E.M., the Smithereens), who’d produced Crawford’s favorite Childers album, Room 23 (done with his band the Modern Don Juans). Crawford also suggested tracking at Mitch Easter’s Fidelitorium Recordings.
Crawford has also called Childers “a great friend, a great thinker and a great man … a true North Carolina treasure.” But let’s take out “North Carolina,” because Childers is the kind of treasure who can spread joy wherever people love listening to great songs. In other words, just about anywhere. Or everywhere.
I first saw David Childers perform on a hot, humid night in July 2000 at the legendary Double Door Inn in Charlotte, NC. Most of the songs he performed that evening were filled with the subject matter of Jesus, damnation, salvation, the devil, forgiveness, and redemption. I will never, ever forget it. It was such an inspiration that the next day I wrote David a personal letter asking him if we could make a record together about those things in which he was singing about. We have been friends ever since. No record or manager contract. Just a handshake.
It is my hope David's greatness as a songwriter and artist will be recognized and appreciated by many in years to come. Please lend an ear to his latest release, ‘Serpents of Reformation,’ and experience for yourself the same power that moved me so, that mesmerizing Summer night some fourteen years ago. -- Dolph Ramseur