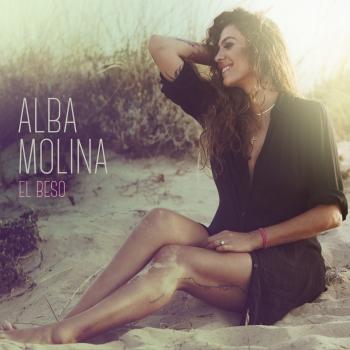 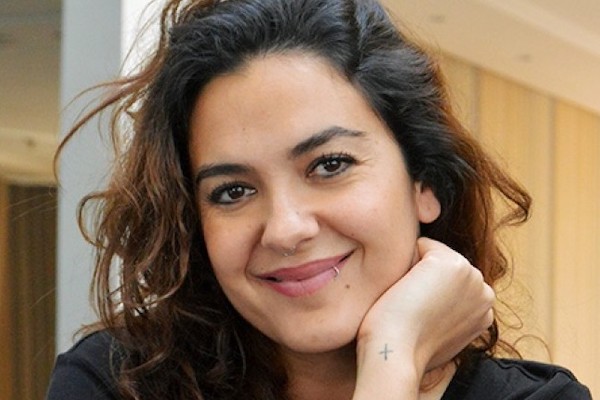 Alba Molina
is an artist from Spain who found herself in flamenco, jazz and blues. She has also a successful modeling career. She is very talented and has a specific vocal colour and impressive abilities. During her career, she has often combined diverse music genres and styles like pop, hip hop, bolero, Brazilian and Caribbean rhythms, jazz and flamenco. Popular singer is promoting her latest album "Alba canta a Lole y Manuel". She says it is probably the most flamenco album she will ever make.
She comes from famous artistic family. Her father, Manuel Molina is a famous guitar player and "King of the guitar" film was made after him. Her mother, Manuela Montoya is a famous flamenco dancer and a singer. The famous couple performed under the name "Lole y Manuel", and during 70s, they were the most popular artists in Spain. They became famous worldwide when Quentin Tarantino chose their song "Tu Mirá" for his film "Kill Bill Volume 2".
(1978), daughter of the flamenco duo Lole y Manuel, began her artistic career as a model. In 1997 he published his first album “Despasito” with the collaboration of his father and Alejandro Sanz, obtaining the “Revelation Artist” award at the Music Awards and selling 50,000 units. In 2001 came “Alba Molina” with the cantaor Colele and in 2003 he launched with the group Girls the albums “Eye”, reaching 80,000 copies and obtaining 2 Music Awards (out of 5 nominations) and “Black Sap”(2005). Later in his career he highlighted the song ‘Noches de bohemia’ with Navajita Plateá. In 2009 he released an album titled Tucara, a project with Andreas Lutz (O’funk’illo), which includes the hit ‘I can’t take my eyes off you (Can’t Take My Eyes Of You)’ used in the international tourism campaign in Andalusia.
In recent years a trilogy was marked that led him to embark on a successful tour with performances in the most prestigious venues in Spain, France, London or Moscow. It started in 2015 with “Alba Molina sings Lole and Manuel” accompanied on guitar by Joselito Acedo and interpreting some of his parents’ hits, followed by “Walking with Manuel” (2017), in which he paid tribute to his late father Manuel, and ending with “For Lole and Manuel” (2019), a CD + DVD recorded live with Joselito Acedo at the Lope de Vega Theater in Seville. ...