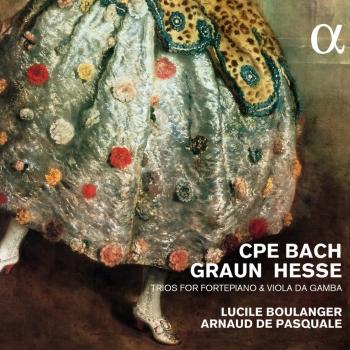 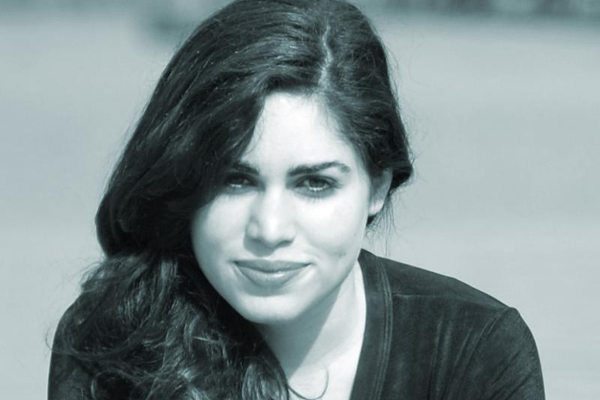 Lucile Boulanger
began learning the viola da gamba with Christine Plubeau at the age of 5 years, with whom she continued to study until her admission to the Conservatory of Paris in the class of Ariane Maurette. She received her diploma in 2004 and joined the class of Jerome Hantai at the CNR in Cergy where she received first prizes with highest honours both as a soloist and in chamber music. She then joined the class of Christophe Coin at the CNSMD Paris where she obtained her Diploma in 2009. She has participated in master classes with Wieland Kuijken, Anne-Marie Lasla and Philippe Pierlot.
As a chamber musician she works with many ensembles of her generation, but she is also invited by established ensemble such as the Folies Françoises (Patrick Cohën-Akenine), Le Poème Harmonique (Vincent Dumestre), The Cyclops (Thierry Maeder / BibianeLapointe), Chapel Rhine (Benoît Haller), Ensemble Pierre Robert (Frederick Desenclos), Capriccio Stravagante (Skip Sempe), Il Gardellino (Jan De Winne / Marcel Ponseele) and Collegium marianum (Jana Semeradova). She performs regularly as a recitalist, where she enjoys particularly interpreting the sonatas of JS Bach.
In June 2009 she won the first prize in the International viola da gamba competition Bach-Abel (chaired by Wieland Kuijken), also receiving prizes for the best interpretations of Bach and Abel. In the same year she won the European contest organized by the Società Umanitaria in Milan which each year rewards three young musicians from all disciplines.