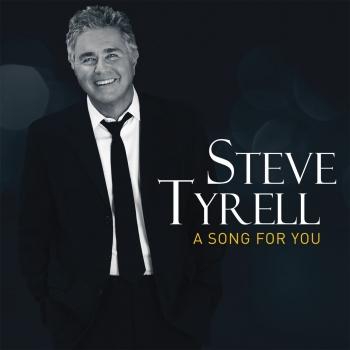 A Song For You 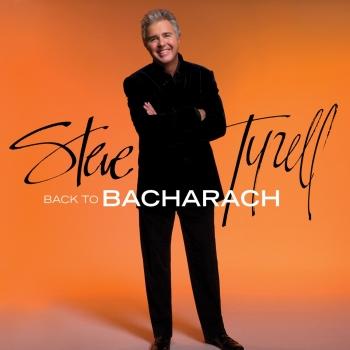 Back to Bacharach (Expanded Edition) 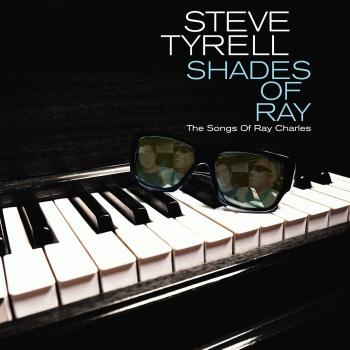 Shades of Ray: The Songs of Ray Charles 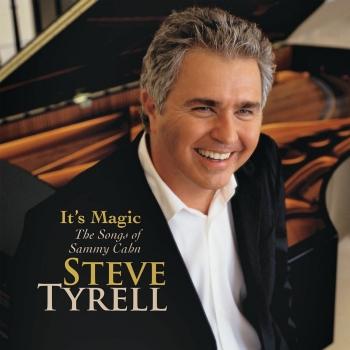 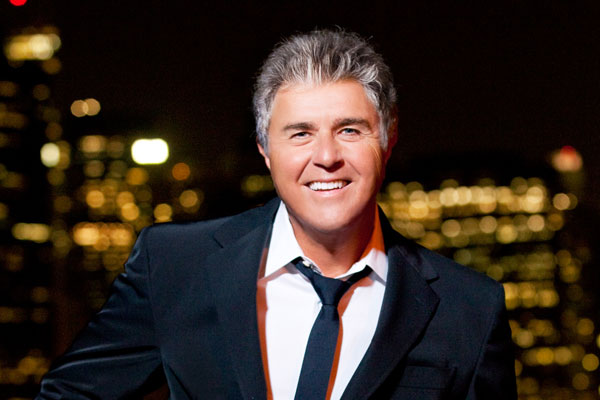 Steve Tyrell
Grammy Award-winning vocalist Steve Tyrell is truly a renaissance man. In over four decades in the music business, he has achieved great success as an artist, producer, songwriter, music supervisor, and performer.
Steve TyrellWith his breakthrough performances in “Father of the Bride” and “Father of the Bride II,” Steve Tyrell reinvented and re-popularized classic pop standards for a modern-day audience. With the grit and soul of a lifetime of experiences, producing hits for Grammy-winning Artists ranging from Linda Ronstadt and Aaron Neville, to Rod Stewart and Diana Ross, Steve himself has sold hundreds of thousands of albums and gained a passionate following all over the world. His hits “The Way You Look Tonight,” “The Simple Life,” “Crush On You” and “The Sunny Side of The Street,” have launched thousands of weddings and millions of romances. He’s held top positions at Standards, Swing, and Big Band outlets with a devoted following at key Adult Contemporary Radio.
With sold out shows across America and raves from around the world, his following increases day by day. Although Steve tours mainly with his band, he also enjoys playing with some of the most renown orchestras in the land, and has had multiple performances with The Boston Pops, The New York Pops, The Nashville Symphony, Kansas City Cymphony, and The Houston Symphony. Most recently, he has appeared with the New West Symphony performing Joseph Sohms photo symphony “Visions of America” narrated by Clint Eastwood, singing the songs of Roger Kellaway and Alan and Marylin Bergman.
At the request of the Sinatra family and Quincy Jones, Steve was the featured performer with the Hollywood Bowl Orchestra at their season opening concert in which Frank Sinatra was inducted into the Hollywood Bowl Hall of Fame. Also at the request of the Sinatra family, he reprised that performance at Carnegie Hall. This is one of the rare times the family has reached into the vault of original Sinatra arrangements to share them with another artist.
In 2005, after the passing of the legendary Bobby Short, Steve was asked by New York City’s Café Carlyle to take over their revered Holiday Season of November and December, which Mr. Short had not missed for 36 years. In 2013 Tyrell’s contract was extended through his 11th season, starting a new Carlyle legacy that now also includes performances in May.
Steve TyrellHis work in the studio as a record producer has included collaborations with such diverse and legendary artists as Rod Stewart, Diana Ross, Ray Charles, Linda Ronstadt, Aaron Neville, Bonnie Raitt, Blood Sweat and Tears, Mary J Blidge, Chris Botti, Dave Koz, Dolly Parton, Smokey Robinson, Burt Bacharach, Bette Midler, Stevie Wonder and the list goes on and on. He even produced an album with the late Andy Griffith, which won the Grammy in 1995 for Gospel Album of the Year. As an artist, all 9 of his American Standards albums have achieved top 10 status on Billboard’s Jazz charts, 7 of which have achieved top 5, and his first album “A New Standard” was amongst the best selling jazz albums for over 5 years.
His voice has been featured on television and in numerous movies. Most recently, he was asked by Oscar winning Songwriter’s Alan and Marilyn Bergman and the late Marvin Hamlisch to sing the end title to Steven Soderbergh’s film “The Informant”.
As a music supervisor and music producer for film and TV, Tyrell has worked with such distinguished directors as Steven Spielberg, Tom Hanks, Nancy Meyers, Steven Soderbergh, Hugh Wilson, and Charles Shyer.
His songs have been recorded by such revered artists as Ray Charles, Diana Ross, LL Cool J and Elvis Presley, and his song “How Do You Talk To An Angel,” written and produced for Aaron Spelling’s Fox television series “The Heights,” was a No. 1 on Billboards Top 100 Pop Charts.
Aside from being a Grammy Award winner, Tyrell has earned 2 Emmy nominations, received a daytime Emmy, 3 Ace Nominations, 2004 American Society of Young Musician’s “All That Jazz Award”, 2004 The Wellness Community “Human Spirit Award”, 2006 Society of Singers “Lifetime Achievement Award”, and 2008 Los Angeles Jazz Society’s “Jazz Vocalist of the Year”. His productions were nominated have earned over 11 Grammy Awards themselves. The music he produced for the children’s special “Cartoon All Stars to the Rescue” which aired on all three major networks simultaneously was given special recognition by the Emmy’s.