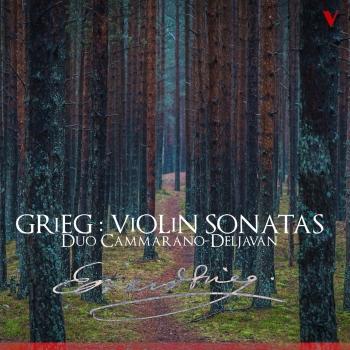 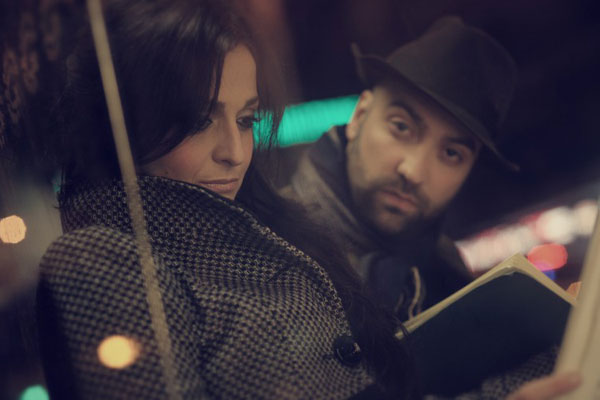 Daniela Cammarano
graduated with High honors and Magna Laude as a student of Maestro Gigino Maestri at the Conservatorio Giuseppe Verdi of Milan in 2002.
She played as soloist with many orchestras around the world (Filarmonica Sibiu, Botosani Orchestra botosani, Filarmonica Milano...) and with conductors as Gelmetti, Khun, Rath and many others... Recent highlights have included concerts in chamber groups in Italy (Parco della musica / Roma, Musica insieme/Bologna, Società dei concerti/Milano, Amici della musica/Firenze...) and worldwide (Argentina, France, Egypt, Greece, Swiss, Romenia, Sweden, Spain, Japan, Korea...).  Her collaborations included renowned artists as A. Carbonare, P. Gulda, B. Canino, G. Pieranunzi, K. Bogino... She has been 1st violinist of the Quartetto di Fiesole.
Daniela Cammarano has recorded for OnClassical, Brilliant Classics, Decca/Universal, ÆVEA. Daniela is currently a professor at the 'A. Scontrino' Conservatory in Trapani.
Alessandro Deljavan
began studying piano before he was two years old, and went on to win top prizes at national and international competitions as a child and teenager. He has since performed in the major cities of Italy, as well as in Argentina, Colombia, France, Germany, Greece, Poland, Slovakia, Switzerland, and the United States, and with the Haydn Orchester, as well as the Mariinsky Theatre Orchestra.
He has recorded the works of Alkan, Brahms, Busoni, Cramer, Rubinstein, Satie, Schubert, and Schumann for the Naxos/Grand Piano, Brilliant, OnClassical, Piano Classics, and Stradivarius labels. He will also be featured alongside Evgeny Kissin, Antonio Pappano, and Charles Rosen in a film about Liszt, produced and broadcast by Italian RAI TV.
An avid chamber musician, he has performed with the Sine Nomine Quartet, the Takàcs Quartet, and the Orchestra Sinfonica Verdi, with which he also conducted. He plays regularly with his violinist partner Daniela Cammarano as well.
Deljavan makes his home in Pescara, Italy, and is currently a Theo Lieven Scholar at the Conservatory of Lugano.