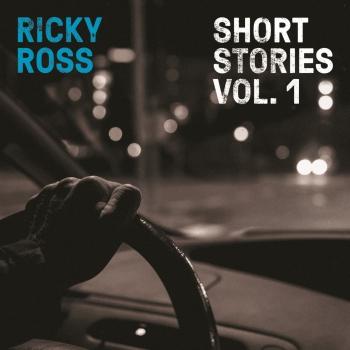 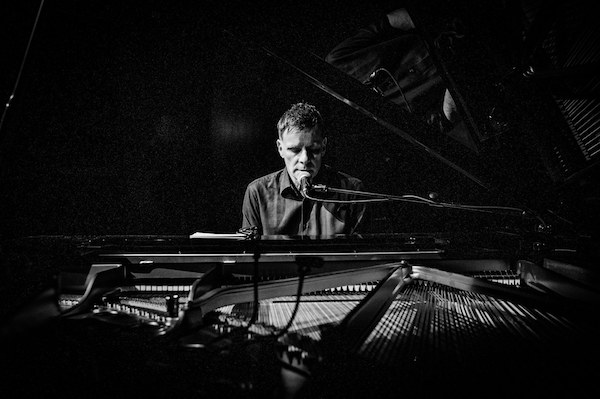 Ricky Ross
has released five albums as a solo act. He has also written songs for or with artists including James Blunt, Ronan Keating, Jamie Cullum, and Nanci Griffith, among many others. In 2015 he wrote the songs for the acclaimed musical play The Choir at the Citizens Theatre, Glasgow. He presents his own radio show, Another Country with Ricky Ross on BBC Radio Scotland, and presented a TV show tracing the history of his hometown Dundee. More recently he has presented Ricky Ross’s New Tradition, a series of shows on BBC Radio 2. He is one half of the duo McIntosh Ross who toured and released their much-admired debut album The Great Lakes in 2009.