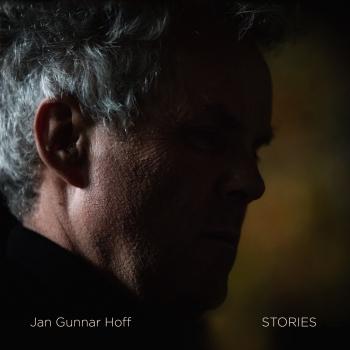 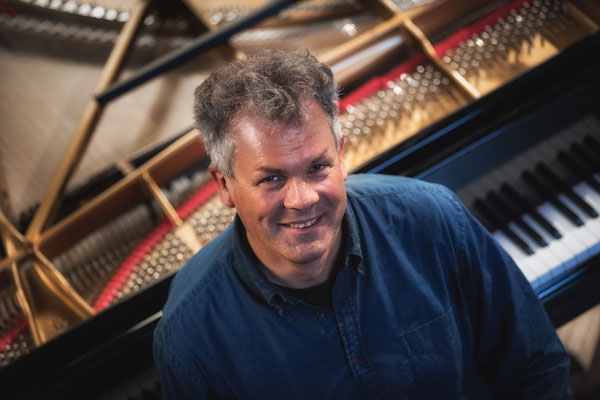 Jan Gunnar Hoff
is a Norwegian jazz pianist, arranger and composer. He was born in Bodø in 1958. His career as a jazz musician started in a piano trio in 1976. In 1992 he made his debut as a solo artist and composed a suite in four movements for the occasion. The concert was a great success and the music was recorded for his first CD Syklus, described by the press as “the vitamin injection of 1993”. Since then Hoff has made a number of albums in his own name and composed 180 works for different ensembles. He received the Edvard Prize (named after Edvard Grieg) in 2005 for his jazz mass Meditatus and was composer of the commissioned work for Vossa Jazz the same year.
Jan Gunnar Hoff has worked extensively as a bandleader and solo artist since 1992, developing his distinctive musical style. His compositions have been performed in collaborations with Mike Stern, Pat Metheny, Alex Acuña, Audun Kleive, Maria João, Mathias Eick and many others. As a sideman Hoff has contributed to numerous recordings in different genres. He was the arranger and leader of Quiet Winter Night, Grammy-nominated for best surround sound in 2013, an album where he success- fully merges elements of jazz, folk and popular music. LIVING is a solo piano journey that carries Hoff’s artistic identity further into his own musical terrain, enhanced by the crystal clear recording from Sofienberg Church in Oslo, August 2012.