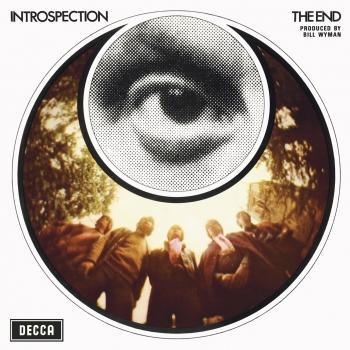 The End
were a British band formed in 1965 by Dave Brown (bass, vocals) and Colin Griffin (guitar, lead vocals) following the demise of the Innocents. Nick Graham (keyboards, vocals) and John Horton (saxophone) joined from Dickie Pride’s backing group, the Original Topics, and Roger Groom (drums) of the Tuxedos completed the line-up. The band was produced by Rolling Stone Bill Wyman, who arranged for them to tour with his group. After the tour, Grooms quit and was replaced by Hugh Atwooll, an old friend of Graham.