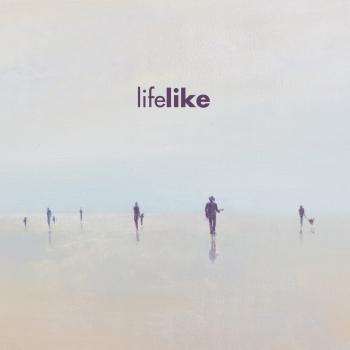 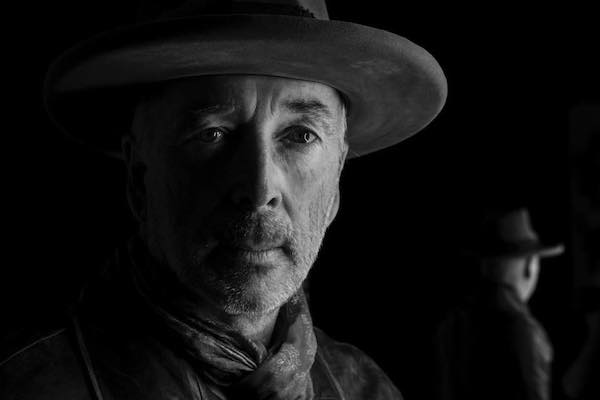 Michael Marquart
has spent a lot of time in recording studios throughout his career. In 2012, he bought the world famous Flyte Tyme studio in Los Angeles from superstar producers Jimmy Jam and Terry Lewis. He gutted all of the offices on the first floor to build a new Analog tracking Room that includes Les Paul's personal 2" ampex 16 track mm1000 and rebranded the studio as Windmark Recording. Windmark's impressive client roster reads like a who's who of the music industry's power players including, Timbaland, Rhianna, Young Jeezy, Epic, Universal Records, Def Jam Records, etc.
In the 90's, while recording some solo material with former David Bowie guitarist/producer Stacy Heydon, Marquart was recruited by British Grammy Award winning band, A Flock Of Seagulls to fly to New York and play drums on a new album. After the session, he joined the band briefly, but decided not to continue so he could focus on his own music. His previous albums included A BAD THINK (2006), SIMPLY RHYMES (2009), SARA LESS (2010) and MEDICINE (2012).