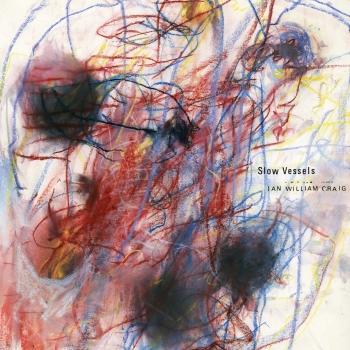 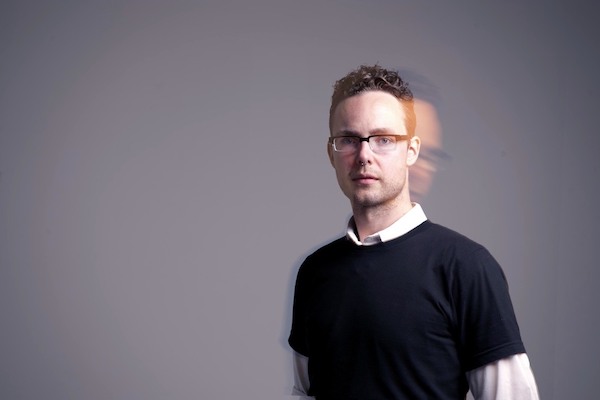 Ian William Craig
In many ways, Ian’s work defies description. While he works primarily with sound as a composer and classically trained vocalist, he’s also an award-winning printmaker, writer, and photographer. His music, too, eludes strict classification. He is known for using broken tape machines, and his songs are a swirling, alchemic blend of majestic, manipulated vocals; well-constructed keyboard melodies; and a wash of gentle drone.
Recently, Ian has become fascinated with the notion of what the process of memory might physically sound like. By placing his own body at the center of this exploration, he has begun to create sonic spaces that present physical deterioration as the source of the sublime.
Signing to FatCat’s imprint 130701 in February 2016, Ian’s debut album for the label, Centres, was released in July 2016 to widespread critical acclaim and supported by his debut U.K./European tour. The album made numerous end-of-year lists, and in May 2017 Ian followed up with another EU tour and the release of the Slow Vessels EP, featuring acoustic versions of six tracks from Centres.
"I usually don't write songs, just scaffolds – things that I can drape myself over and fill in as the present moment requests" wrote Ian William Craig in the track by track guide to his latest album, Centres. "Most of my compositions are landing pads. I hardly ever finish things, or consider things to be finished even when they are far beyond my ability to tinker with them into oblivion"
Slow Vessels is the new EP from our favourite Canadian musician. It features a reworking of six songs from Centres (one of our AOTY for 2016) and if we'd paid more attention, we would've been expecting it.
In my mind it's akin to seeing a detailed Picasso sketch. Realising in an instant that he paints grotesque abstractions for the joy of it. Understanding that he chose to bury the beauty so that you could make the journey to it yourself. Safe in the knowledge that the journey, the discovery, would be such a gift for those that made it they would end up hooked forever.
Centres eluded to the potential, with the version of Contain that closes the album, hidden somewhere in it's intimacy. I mean, it is an intimacy that lays at the heart of all Ian William Craig's music, but this is of a different kind:
Strip away the layers of noise like they are flesh and bones and brains.
You are left with impulse, motive, resilient desire, provocation and honest response. Without the flesh you have only instinct, the natural state our socialisation sought to tame, that which hides behind a veil of learned behaviours. Only in The Nearness does that tendency exist here, flailing back into resonance before it drifts off like a thought stole your mouth mid sentence.
Otherwise recorded on the run, mid tour, these songs present a fresh emotive response to feelings that you had already felt. They make you revisit and appreciate Centres for what it is - an all encompassing human experience. Or a guide, as I said in our 2016 album round up: "Centres almost intuitively guides you towards its heart, changes in tone and texture occur alongside the natural movement of your thoughts, it becomes existential. It becomes essential to your experience of the world around you. This is why music exists, why so many of us dedicate our life to sound, why we dedicate our lives to finding new sounds. Within it's songs is the magic of our resonating particles vibrating as one".
Slow Vessels is proof that no matter how he dresses his songs, Ian William Craig produces transcendent pieces of music. It's proof of the transformative healing power of resonance. That everything echoes and creaks, and allowed time, it will vibrate through everything that you are.