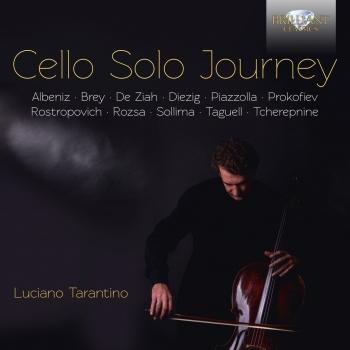 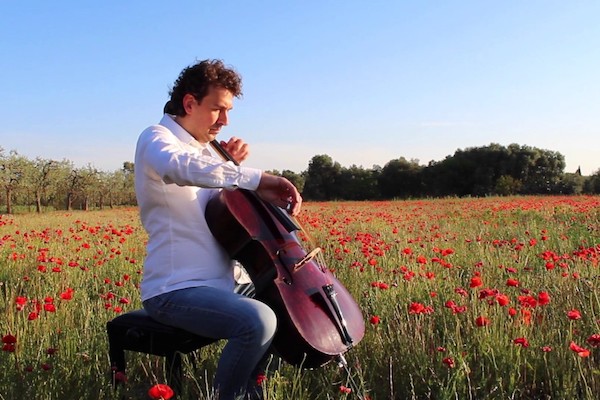 Luciano Tarantino
Born in 1977; he begins the study of the cello at the age of 10 years; he gets a diploma with the maximum of the vows in a few years at the Conservatoire “N.Piccinni” of Bari with the master G. Melisi. At the age of 16 years he wins a scholarship for young talents promoted by UE, and he is admitted to attend the cello course held by M° Franco Maggio Ormezowski, at the Academy “Arturo Toscanini“ of Bologna. Under the guide of the Master Ormezowski for further 10 years, and at the same time under the guide of M° Geringas, Monighetti, Slowacewski, Smith, Mork and Rostropovich he acquires such a great experience and ability, so that at the age of 20, he is qualified to the competition to become a member of the Symphonic Orchestra of RAI (Radio-Television-Italian), where he worked for 7 years. He participates in numerous International Competitions, coming among the first places. He plays as first cello in numerous and prestigious Italian and foreign orchestras under the direction of masters such as: Lorin Mazeel, Aleksandr Lazarev, George Pehlivanian, Eliahu Inbal, Walter Attanasi, Jeffrey Tate, Valerij Gergiev, Georges Pretre, Gianandrea Noseda, Giuseppe Sinopoli, Yutaka Sado, Kirill Petrenko, Zoltàn Peskò, Lù Jia, Rafael Frùhbeck de Burgos, Simon Pretre, Daniel Oren, and others. As regards his chamber music career, he has been involved involved in different formations which span from the duet to the octet, in performances in International theatres like Kabukiza in Tokyo, Operà Garnier in Paris, Real Theatre in Madrid, Hall Petrassi, Hall Sinopoli , Parco of the Musical park in Rome, beside Moscow, Vilnius, Stockholm, Istanbul, Peking, Seoul, Strasburgo, Lugano, Johannesburg, Beirut, etc.
He is Teacher of Cello at the State School “Giustina Rocca“ of Trani. In May 2014 he founds the Cultural Association “Note di Notte” and he gives start to numerous musical reviews under his artistic direction. He plays a precious Italian cello “Carlo Antonio Testore 1736”.