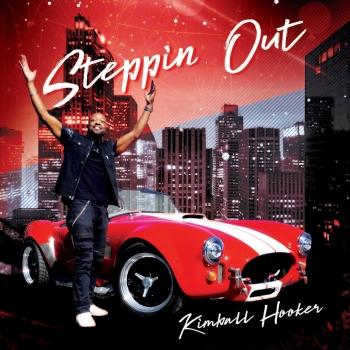 Kimball Hooker
I grew up at a young age listening to and playing music in the house. My first passion was dancing and playing the drums. Then, it grew into singing, songwriting, and producing. At 18, I moved with some high school friends to Minneapolis, MN to play music. I played the local scene there for several years. When I moved back to California, where I am originally from, I gained a pretty good notoriety playing drums with several local bands. During this time, I received many endorsements from major drums companies such as: Kickport International, StageworksGear, and VALOR Drumsticks.
I have been blessed to play with several top entertainers in multiple genres: Cindy Herron, from the multi-platinum group EnVogue, Jazz Legends Eddie Gale and Calvin Keys, Soul Sensations Gloria Scott and Diva Ladee Chico, Romanian pop singer Lara Moco, Blues Legends Lazy Lester and Kenny Neal, Rapper Prohoezak, Jazz great Eric Darius, Johnny Britt of (Impromp2) and countless other bands.
Today I am a seasoned singer, songwriter, producer, and professional drummer. I have released multiple HIT singles that I both wrote and produced. "Light Em Up" has gained the most attention with several remixes. I just released a remix of Light Em Up produced by Freddy Kaza from Brazil. Light Em Up has been very successful in Europe, especially France where it is being played on rotation every hour on Funk France Radio. My music can also be found on Pandora. Other recently released singles are Sexy Senorita, Prescription, Live It Up featuring Diva Ladee Chico, and Rumpa. These singles are available on iTunes, Spotify, Amazon, and other online retailers. Be on the lookout for new material. I am continuing to write and produce new songs every day!