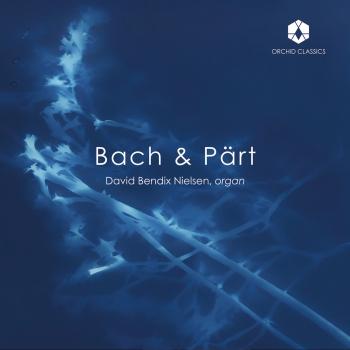 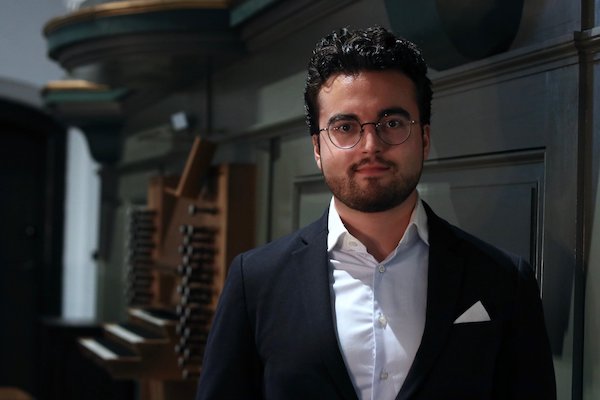 David Bendix Nielsen
(b. 1993) is a Danish/Hungarian organist based in Copenhagen. He is educated from the Royal Danish Academy of Music and the Hochschule für Musik und Theater Hamburg with professor Bine Bryndorf, Hans Fagius and Wolfgang Zerer. He debuted as a soloist in October 2019 with a virtuoso program and performance.
David was born in Denmark, but raised in Hungary, where he received his primary musical education. He started his organ studies at age 14, when he was finally able to reach the pedals, at the music high school in Győr. Four years later, he was accepted at the Music Academy in Copenhagen. David has further educated himself in master classes with artists such as Olivier Latry and Hans-Ola Ericsson, and competed in international organ competitions, latest the Nordic Organ Competition 2021 in Stavanger, where he won 2nd prize. In 2018 he was a recipient of the prestigious Léonie Sonning Talent Prize, and from 2022 to 2023 David is chosen as a recipient of the Young Cultural Elitescholarship from the Danish Arts Foundation.
Despite his young age, David has already an impressive series of concerts behind him, both in Denmark and abroad. He has performed at international organ festivals such as the Ivan Sokol Festival in Slovakia, the Antiqua Vox Festival in Italy and the Ars Sacra Festival in Hungary. He has played solo recitals at venues such as Temple Church and Westminster Abbey in London, Lund Cathedral in Sweden and Basilique Sainte-Clotilde in Paris. He is also active in projects with ensembles and choirs, most notably the vocal group Theater of Voices and the Danish National Symphony Orchestra.
David is the organist of St. Mark’s Church in Copenhagen and has previously held positions in some of the most important churches in Denmark; Roskilde Cathedral with its world renowned historic Raphaëlis Organ from the 16th century, as well as Holmens Church, the church of the Royal Navy. Besides his career as a performer he is teaching at the Royal Danish Academy of Music.