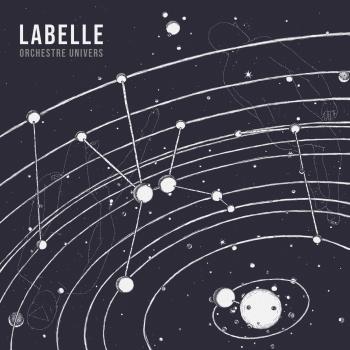 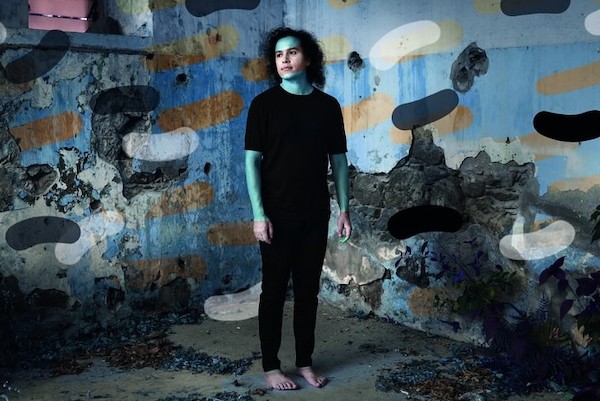 Labelle
With 2013's "Ensemble", French musician and producer Jérémy Labelle laid the foundations of a universe that brought together two worlds that everything seemed to distance: The Intelligent Dance Music of artists like Aphex Twin or Autechre and maloya, a traditional style of music from the Réunion, to which Labelle traces back his roots.
In 2015, he performed with South African singer Hlasko at the Trans-Musicales festival under the Kaang moniker, and composed soundtracks for dance shows, scores for documentaries and won the Indian Ocean Music Award.
In 2017, he signed to InFiné and invited several maloya legends such as Zanmari Baré and Nathalie Natiembé as well as musicians such as Ballaké Sissoko and Parkash Sontakke on his second album, "univers-île". His music becomes more symphonic, more open to the world, and explores identity, roots, genealogy, traditional and electronic music, afro-futurism, cosmogony and mixed-race identities.
`Orchestre univers ́, his third live album recorded with the National Orchestra during a 4-date tour of the island, will be released in April 2019.