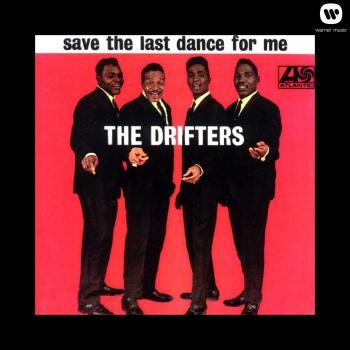 Save The Last Dance For Me 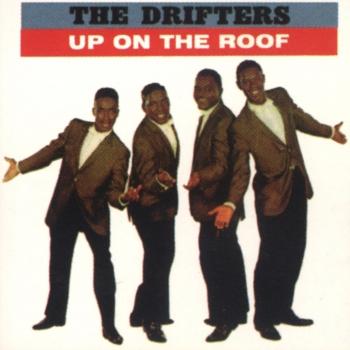 Up On The Roof: The Best Of The Drifters (Remastered) 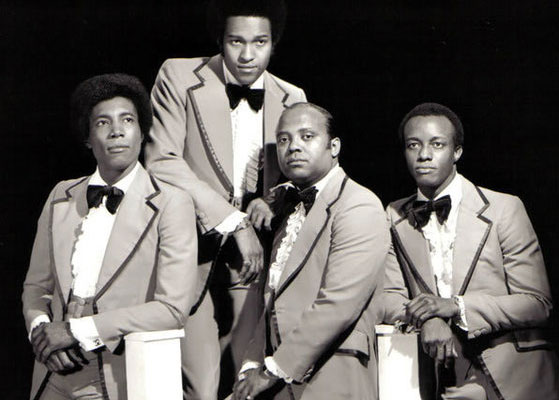 The Drifters
As one of the biggest selling bands of all time, The Drifters have collated a huge catalogue of over 50 hits, including timeless classics such as 'Saturday Night at the Movies,' 'Under The Boardwalk,' 'On Broadway,' 'Up on the Roof', 'Come On Over To My Place' and 'Kissing In The Back Row of the Movies.'
The Drifters have sold in excess of 214 million singles and 114 million albums across the world and are also one of the longest serving bands in history. Since 1953, more than 60 vocalists have performed as part of the group, including icons such as Clyde McPhatter, Ben E King, Rudy Lewis and Johnny Moore. During this time, the only constant has been the Treadwell family, who founded the group back in 1953 and who still own the group to this day.
The current line up is proud and honoured to be the latest chapter in the Treadwell dynasty and uphold the musical and performance values instilled by George Treadwell. The group is currently touring to great acclaim and their music continues to go from strength to strength with the release of a brand new album, entitled 'The Drifters: Five Decades and Moore,' on the Atlantic/Warner label in memory of the late great Johnny Moore.