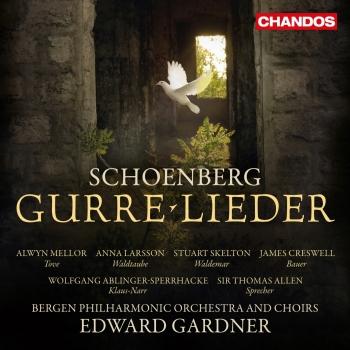 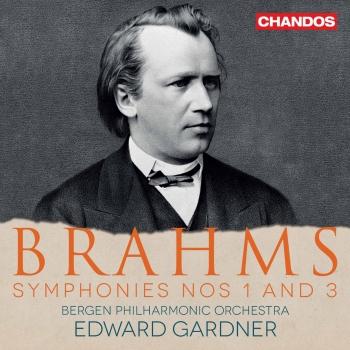 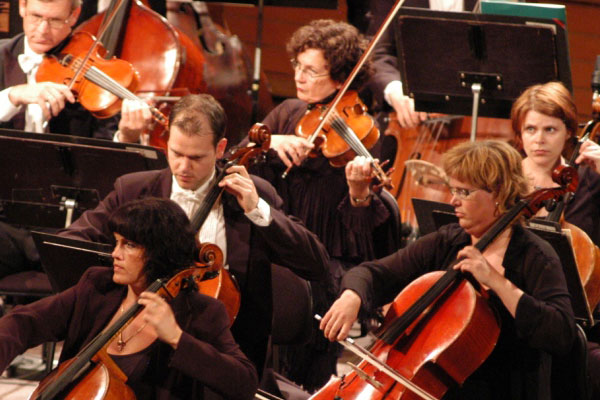 Bergen Philharmonic Orchestra
One of the world’s oldest orchestras, the Bergen Philharmonic Orchestra dates back to 1765, and will celebrate its 250th anniversary in 2015. Edvard Grieg had a close relationship with the orchestra, serving as Artistic Director from1880–82.
Appointed Chief Conductor in 2003, Andrew Litton is the current Music Director, a post he will hold until October 2015. Principal Guest Conductor is, from August 2013, Edward Gardner. Under Litton’s direction the orchestra has raised its international profile considerably through recordings, extensive touring, and international commissions. Edward Gardner takes over as Chief Conductor in October 2015.
The Bergen Philharmonic has in recent seasons played at the Concertgebouw, Amsterdam, the BBC Proms at the Royal Albert Hall, the Wiener Musikverein and Konzerthaus, Carnegie Hall, New York and the Philharmonie, Berlin. The orchestra toured Sweden, Austria and Germany in 2011, and in 2012 they appeared at the Rheingau Festival and returned to the Concertgebouw. In February 2013 the orchestra toured the United Kingdom, with concerts in Usher Hall, Edinburgh, The Sage, Gateshead and Bridgewater Hall, Manchester.
The orchestra has an active recording schedule for three record companies; BIS, Chandos and Hyperion. Critics worldwide acknowledge its energetic playing style and full-bodied string sound. Recent and ongoing projects include Messiaen’s ‘Turangalîla-Symphonie’, ballets by Stravinsky, Barber’s Cello Concerto and a Prokofiev-cycle for BIS with Andrew Litton. The orchestra’s recording of the complete orchestral music of Grieg remains the reference point in a competitive field.
Currently recording Tchaikovsky’s three great ballets for Chandos with Neeme Järvi, the orchestra has also recorded works by Rimsky Korsakov, four critically acclaimed volumes of works by Johan Halvorsen, a series of the music of Johan Svendsen, and a recording of orchestral realisations by Berio conducted by Edward Gardner.
Enjoying longstanding artistic partnerships with some of the world’s finest musicians, the orchestra has recorded with Leif Ove Andsnes, James Ehnes, Alban Gerhardt, Vadim Gluzman, Stephen Hough, Freddy Kempf, Truls Mørk, Steven Osborne, and Lawrence Power, amongst others.