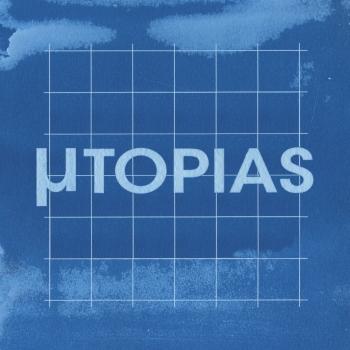 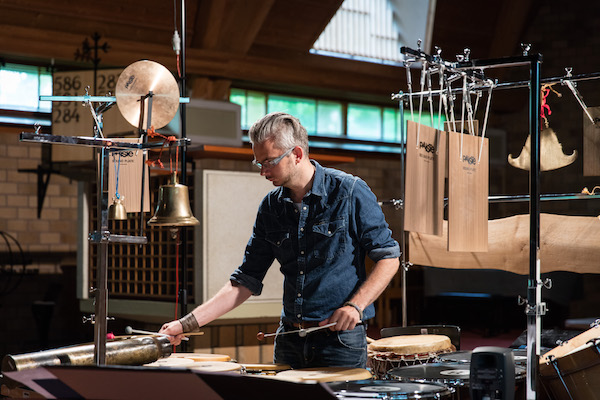 Kjell Tore Innervik
associated professor at the Norwegian Academy of Music, is an artist who is not afraid to explore new music and new ways of communicating through music. Innervik studied percussion, completing his Diploma in advanced solo performance in 2003. Innervik was enrolled in the National Program for Artistic Research 2004-2008 with the Quartertone marimba project and subsequently became post doctor in the focus area: Creation and Renewal leading the NIME project: New Instruments for Musical Exploration. In 2017 he completed the senior artistic research project Radical Interpretation of Iconic Musical works for Percussion around the music of Morton Feldman and Iannis Xenakis. He has won several competitions, and was selected to take part in the Norwegian Concert Institutes prestigious young artists’ program, INTRO Classics from 2004-2007. From 2009 to 2013 Innervik was Vice Rector of outreach at the Norwegian Academy of Music and is currently Head of the Master in Musical performance at NMH. Innervik has for 20 years performed with the Oslo Sinfonietta.