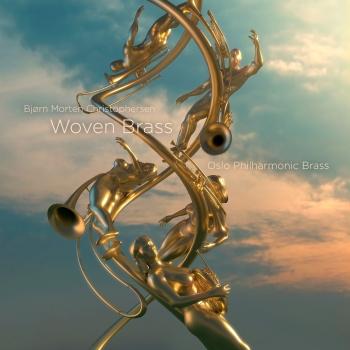 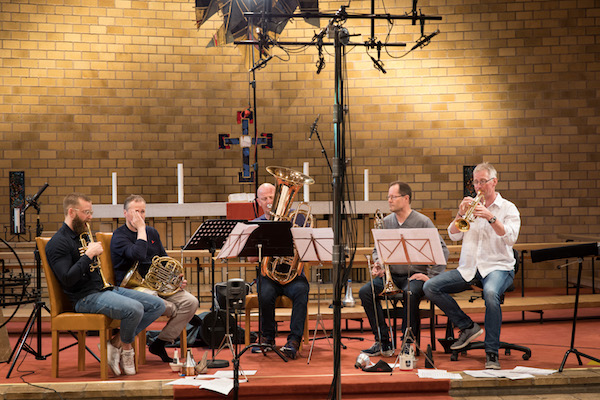 Oslo Philharmonic Brass
The Oslo Philharmonic is a symphony orchestra of international renown. It was formed in 1919 and today has 108 musicians in its ranks. On this page you´ll find links to the most important information about the orchestra.
The Oslo Philharmonic plays between 60 and 70 concerts in Oslo each year, mostly at Oslo Concert Hall, but also at several other venues. The orchestra has a broad symphonic repertoire, plays with internationally acclaimed soloists and conductors and regularly tours in Norway and abroad. The Oslo Philharmonic consists of 108 musicians and an administration of 20. Vasily Petrenko is the orchestra´s chief conductor with a contract until 2020.
Jonas Haltia
Trumpet player Jonas Haltia comes from Karlstad in Sweden, and started his musical career playing in a brass band. One of his instrument’s legendary soloists was a big inspiration: In my younger years I often listened to the French trumpet player Maurice André − he was the source of my trumpet-playing ideals. He had an incredible sound and played brilliantly with great attack.
Bjørn Morten Christophersen
(b. 1976) has a PhD degree in musicology from the University of Oslo and MA in Composing for Film and TV from Kingston University in London. He has written choral, orchestral and chamber music on commission from Kristiansand Symphony Orchestra, Bergen Philharmonic Orchestra, musicians from the Oslo Philharmonic Orchestra, the Norwegian chamber choir Schola Cantorum and several other ensembles. He has also composed the music for several large scaled TV dramas for the Norwegian Broadcasting Company (NRK), as well as for the stage. He has also worked as an arranger for Oslo Philharmonic Orchestra, Norwegian Radio Orchestra, Stavanger Symphony Orchestra, Kristiansand Symphony Orchestra and The Norwegian Wind Ensemble. In 2009 Schola Cantorum released a CD called Audiens with most of his choral music. His music has been performed in Norway, Sweden, Denmark, Finland, Germany, the Netherlands and USA.
Christophersen holds the post as lecturer at the Department of Musicology, University of Oslo where he has taught arranging and composition since 2003. In 2016 he defended his PhD thesis entitled Panoramic Constraints: A Study of Johan Svendsen’s Musical Sketches and Exercises.