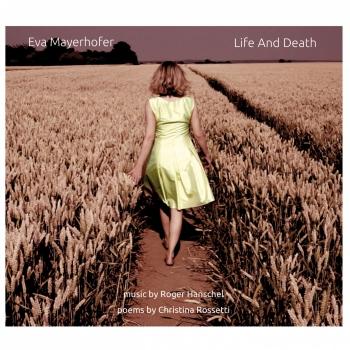 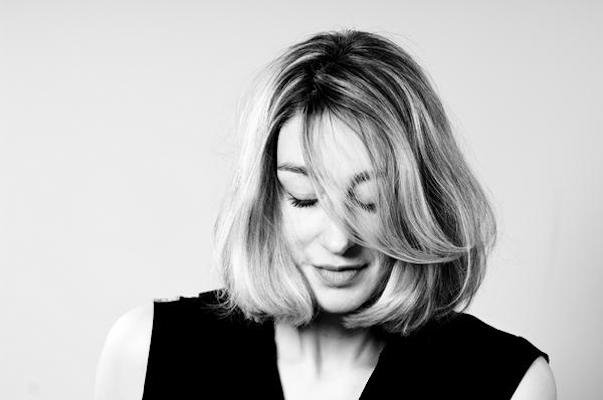 Eva Mayerhofer
….. studied vocal jazz at the Swiss Jazz School in Bern (Switzerland) and at the Hanover University of Music, Drama and Media (Germany). As a soloist in demand, she has performed again and again with different bands and projects all over Germany, among others as a guest in the Big Band of the Hessian Radio (hr) or the Frankfurt Jazz Trio.
Her project with the German pianist Rolf Zielke and the Turkish percussionist Mustafa Boztüy (in 1995) caused many a listener to sit up and listen attentively to an unusual mixture of modern jazz and oriental music. With this trio, which underlines Mayerhofer’s stylistic flexibility as well as her virtuosic vocal art, she laid the foundation for further projects in which she participated as a singer – for example, in the chamber music duo Anyone with the guitarist Hanno Giulini or with the electro-lounge jazz project Sapporo Sound Motel of the guitarist Christian Eckert. Formative for Mayerhofer’s own songwriting was, in turn, Antonio Carlos Jobim. The songbook of this pioneer of Brazilian bossa nova fascinated her early in her singing career: thanks to his rhythmic presence, lyrical melodies and interlaced harmonics.
Eva Mayerhofer has contributed to different radio and television productions :Southwest German Radio, Radio Bremen, hr and NDR [North German Radio]) and released several CDs.
She is an instructor for vocal jazz and pop at the Hochschule für Musik und Tanz Köln [University for Music and Dance in Cologne] and at Dr. Hoch’s Conservatory – Music Academy Frankfurt/Main.
Concert tours have taken the singer abroad: to France, Italy, Austria, Luxemburg, Belgium, the Netherlands, Romania and South Africa.