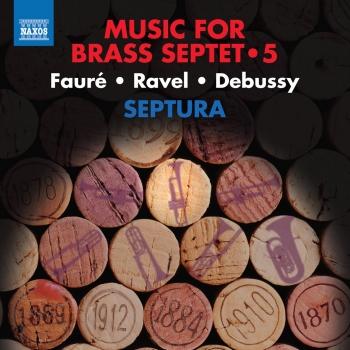 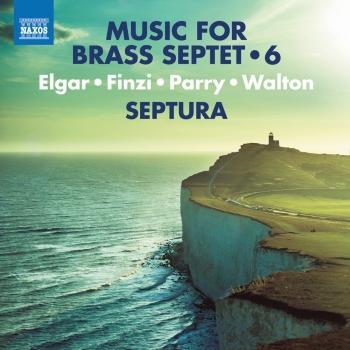 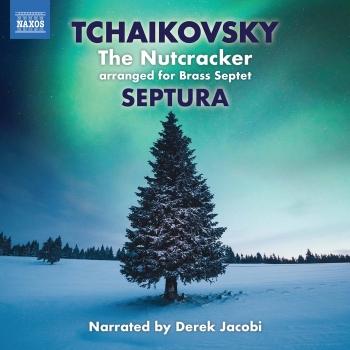 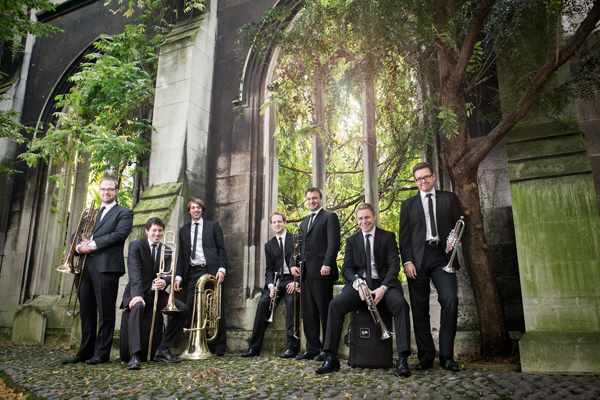 Septura
brings together London’s leading players to redefine brass chamber music through the uniquely expressive sound of the brass septet.
By creating a canon of transcriptions, arrangements and new commissions for this brand new classical configuration, Septura aims to re-cast the brass ensemble as a serious artistic medium. Currently Ensemble in Residence at the Royal Academy of Music, London, the group is recording a series of 10 discs for Naxos Records, each focused on a particular period, genre and set of composers, creating a ‘counter-factual history’ of brass chamber music.
The first two discs in the series are available now, described respectively as “an uplifting debut from a magnificent seven” (Fiona Maddocks), and “the most interesting, innovative and perfectly played disc of brass ensemble music I have ever encountered” (David Denton). The third will be released in December 2015, and the fourth will be recorded in May 2015.
Weaving this ever-increasing repertoire into captivating live events, Septura is gaining a reputation for engaging audiences with innovative and imaginative programming, built around strong concepts and themes.
Septura’s members are the leading players of the new generation of British brass musicians, holding principal positions in the London Symphony, Philharmonia, Royal Philharmonic, BBC Symphony, City of Birmingham Symphony, Basel Symphony and Aurora orchestras.