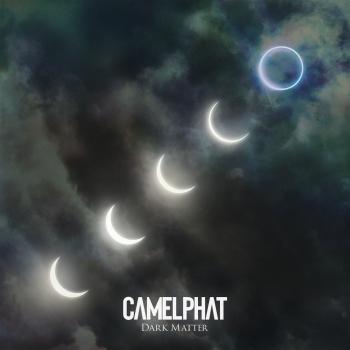 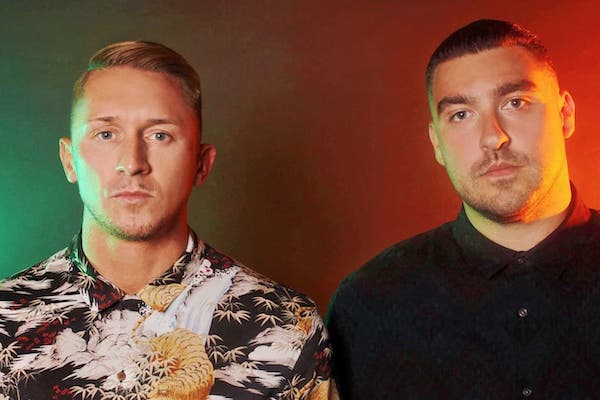 CamelPhat
The triple platinum DJ and production duo CamelPhat straddle the mainstream and underground with their vibrant tech-house. Dave Whelan and Mike Di Scala met in 2004 in Liverpool where they were both resident DJs but didn’t officially join forces until 2006.
Many of their early recordings were released under monikers like The Bassline Hustlers, Pawn Shop, Shake N’ Jack and Whelan & Di Scala. They put out their first CamelPhat recording, the Kill The VIP EP, in 2010.
Over the next decade, the pair added 16 more EPs and a prodigious amount of singles to the CamelPhat name. They made their mark most notably with 2017’s Grammy and Ivor Novello-nominated song Cola featuring Elderbrook, as well as hits like Breathe and Rabbit Hole with Jem Cooke and Panic Room with Au/Ra.
Since 2015’s edition of Creamfields, CamelPhat have also become firm favourites on the festival circuit, playing everything from Parklife to Coachella and Lollapalooza.
In 2019, the duo made euphoric performances at Glastonbury, Tomorrowland, Reading & Leeds Festival and EDC Las Vegas (in an epic b2b set with Gorgon City) and undertook a summer residency called BODYWORKS at Hï Ibiza, which became the biggest-selling party on the island. CamelPhat also continued their prolific streak of singles thanks to collaborations with Alan Fitzpatrick on Kona and Jake Bugg on Be Someone.
In 2020, CamelPhat united with ARTBAT to create For A Feeling featuring Rhodes and then released the anthem Hypercolour with Foals’ frontman Yannis Philippakis. With their highly anticipated debut album due out later this year, the pair have also announced their Dark Matter Tour for spring 2021.