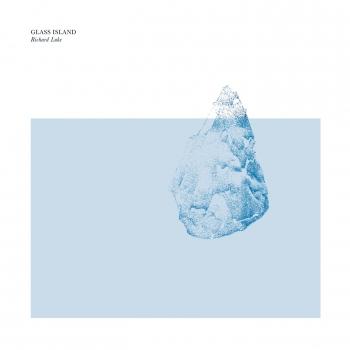 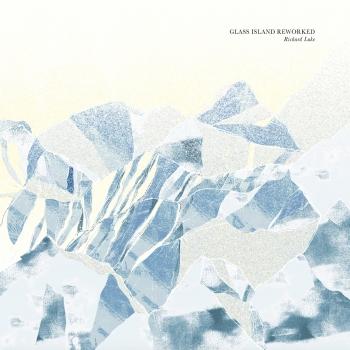 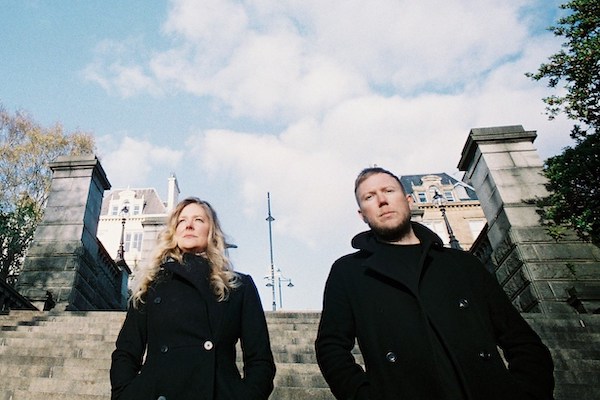 Richard Luke
The Glasgow-based, multi-instrumentalist Richard Luke writes ‘sentimental strung vignettes that speak to those baroque places of the heart that spark memory & future inspirations alike’ (Impose Magazine). Luke released the 23-minute LP, Voz on 23 February 2018 via 1631 Recordings. Co-written and performed with violinist Amira Bedrush-McDonald it received praise from Exclaim!, The 405, and Self-titled Magazine with the former calling it ‘the kind of rainy day, picturesque album that every new classical collection should include’.
Tracked mainly in a church in Glasgow’s West End, Luke’s sophomore release, Glass Island is a beautifully-realised record which builds on the minimal piano and violin by adding ambient synths, glitches and beats. Due out on 12 April 2019 through Canadian label Moderna, Glass Island explores the tensions of living on an island in the wake of referendums on leaving the EU and Scottish independence. The songs, explains Luke, have “confidence and strength, but also a fragility and drama”