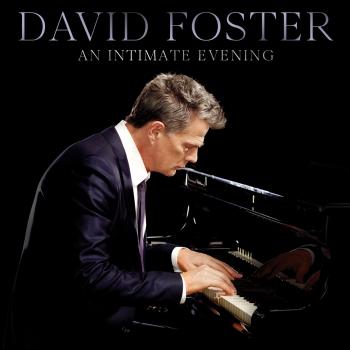 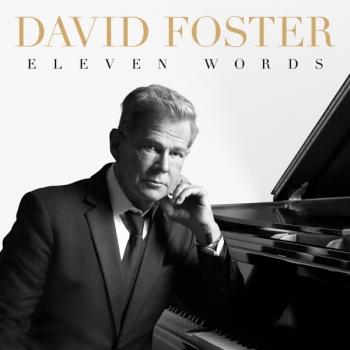 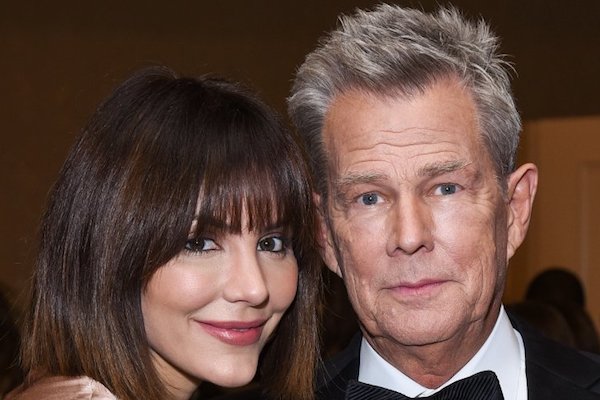 David Foster
is a Canadian-born musician, songwriter, record producer, and composer who has led the industry by shepherding albums that have collectively sold in the hundreds of millions. He has created hit songs and award-winning gold and platinum albums for diverse artists including Barbra Streisand, Celine Dion, Whitney Houston, Michael Jackson, and Madonna. He has escorted singers who have straddled both pop and classical styles like Andrea Bocelli and Josh Groban into the mainstream. Foster is also a celebrity judge on Asia’s biggest talent competition show, Asia’s Got Talent
and World Got Talent, which airs in China to 150 million viewers a night. For his legendary work, Foster has won 16 GRAMMY Awards, including three for Producer of the Year, an Emmy Award, a Golden Globe, and was a three-time nominee for Best Original Song.
Apart from returning to the road, Foster is preparing for the release of his feature documentary on his life and career – David Foster: Off the Record. The film premiered in Toronto on September 9 as part of the Toronto International Film Festival (TIFF). Later this year, Foster’s new PBS special, An Intimate Evening with David Foster, will air nationwide as part of Great Performances on PBS. Foster is also gearing up to take on the Broadway stage with several projects including a new musical about the classic, animated character Betty Boop, along with writing the music for a musical based on the Amy Bloom novel and New York Times bestseller Lucky Us.
Foster is also known for his philanthropic efforts, creating The David Foster Foundation in 1986 and volunteering his time and talent to more than 400 charities. The David Foster Foundation’s mission is to provide financial support to Canadian families with children in need of life-saving organ transplants, along with a new focus on organ donor awareness.
Katharine McPhee
is the singer audiences first fell in love with during a storied run on season five of American Idol in 2006. She is known for her powerhouse presence and show-stopping performances, possessing a voice for the ages. Propelled by the smash hit “Over It,” her 2007 self-titled debut album bowed at #2 on the Billboard Top 200 and achieved an RIAA gold certification. McPhee struck again in 2010 with not one, but two records – Unbroken and Christmas is the Time To Say I Love You.
McPhee quickly became a force on the big and small screens, co-starring alongside Debra Messing on Smash from executive producer Steven Spielberg, as well as guest appearances on CSI: New York, Community, Family Guy, and more. A sought-after performer, she has taken the stage for PBS specials, including her own called Soundstage: Katharine McPhee, and Foster and Friends. In 2017, McPhee reimagined, recharged, and reinvigorated a host of timeless jazz standards on her fifth full-length album, I Fall In Love Too Easily, produced by Don Was.