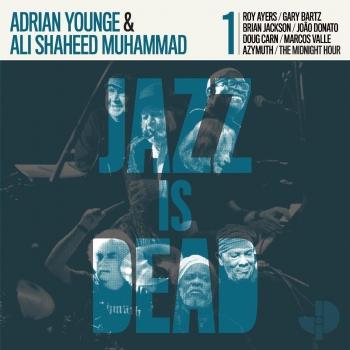 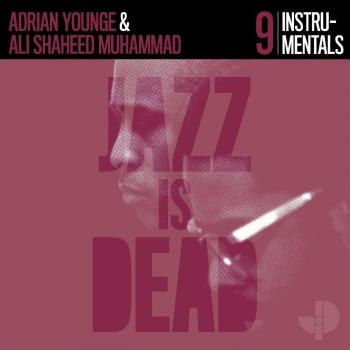 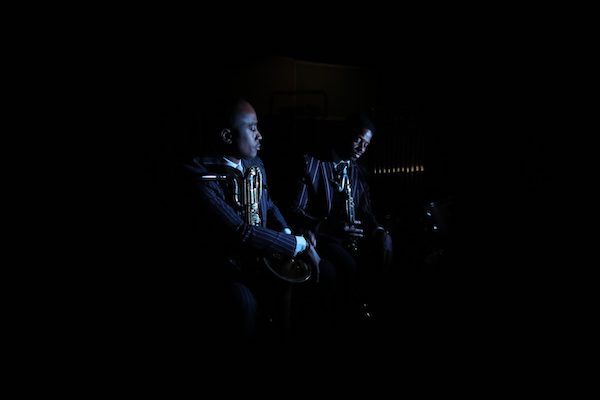 Adrian Younge & Ali Shaheed Muhammad
When two of hip-hop’s most accomplished composers get together to make an album you know the results are going to be special. Ali Shaheed Muhammed (of A Tribe Called Quest) & Adrian Younge began their work together in 2013 on the critically acclaimed Souls of Mischief album: There Is Only Now.
The Midnight Hour is black excellence: an ode to the cultural sophistication that the Harlem Renaissance established for its people. The Midnight Hour is comprised of Ali Shaheed Muhammad and Adrian Younge, alongside a tight rhythm section and a full orchestra. The debut album has features from some of the most celebrated names in contemporary hip-hop and R&B including Luther Vandross , CeeLo Green, Raphael Saadiq, Marsha Ambrosius, Bilal, Eryn Allen Kane, Karolina, Questlove and more.